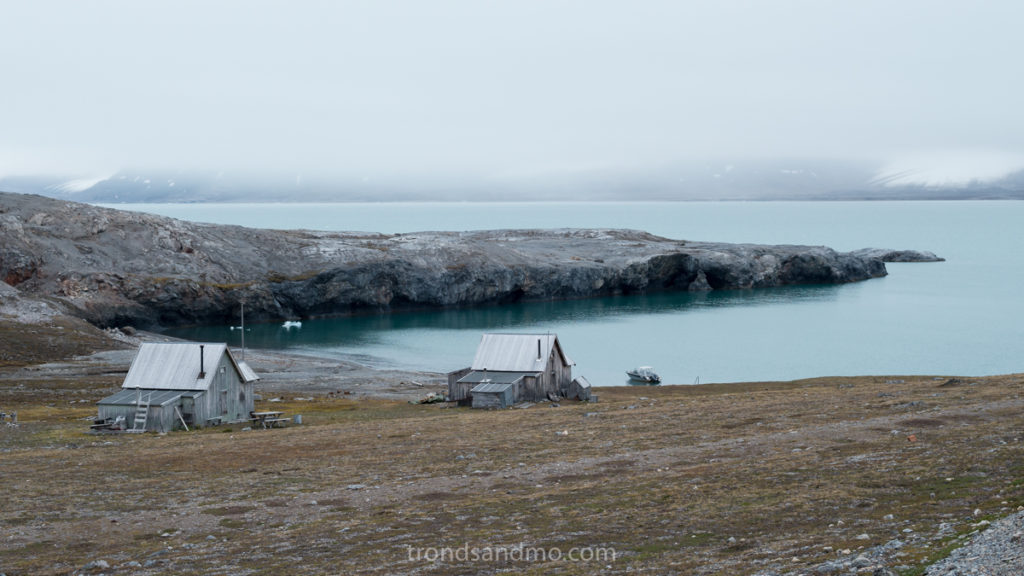 The site is located in Kongsfjorden (or Kings Bay in English) on the northwest of Svalbard and is known under several names; London, New London, Ny-London or Camp Mansfield. The Kongsfjord became as early as 1610 discovered by Jonas Poole. Originally he named the fjord Deer Sound. At that time whaling was carried out by Englishmen and Dutchmen in the area. Later, the fjord became known as Koninks Bay (Giles and Rep 1710) and a typing error led to Kings Bay (Scoresby 1820). After the whaling period, the area was mainly used by trappers. Not until the second industrial revolution, New London at Blomstrand Peninsula was explored for resources. 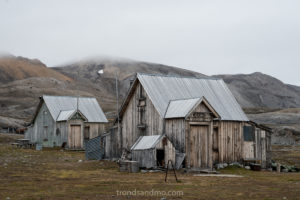 In 1906, marble deposits were discovered by Ernest Mansfield on Blomstrand Peninsula, and the company The Northern Exploration Company ltd started up already in 1911. The facility was quickly set up in subsequent years. Residential buildings, workshops, railways, cranes, steam machines and so on were built on site. Up to 70 people could live and work at the facilities in New London. Not much marble was extracted from the marble quarry, because it turned out that the marble crumbled and was useless. This was probably due to frost action. In 1913, Mansfield was removed from the Northern Exploration Company management and had nothing to do with the company after that. In 1920, the activity in New London was over. The failure was a fact, and equipment and building materials were used elsewhere in Svalbard. For example, several houses were moved to Ny-Ålesund for use in the activity that took place there. The industrial equipment left in New London is among the best preserved from the time before World War I.

What is left at Camp Manfield 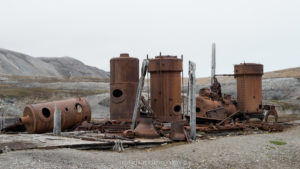 On-sight there are two smaller houses that are in good working order. One is disposed by the welfare of Ny-Ålesund and the other one is used by the Governor of Svalbard. The Governor has field inspectors stationed here during the summer period. Four of the houses have moved to Ny-Ålesund. They are refurbished and used by a company called Kings Bay AS. One also finds remains of steam machines, cranes, and railways. The marble quarry is to be found on the hill above the houses. Three minor sheds are still standing.

There are other buildings associated with the activity in New London: 1) Camp Zoe, located Krossfjorden was set up by Henry Rudi and August Olofson on behalf of Ernest Mansfield in 1911. The cabin is named after Mansfield’s daughter Zoe. Henry Rudi used it for trapping during the winter and served as a watchman. I do not know if The Northern Exploration Company Ltd used the cabin in connection with the operation they had, or if it was only for welfare use. 2) At Storholmen a little further into the Kongsfjord, a house stands and was built in 1911 and used by Mansfield. 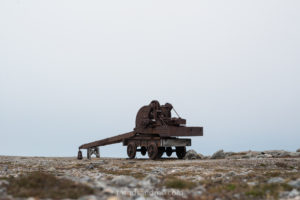 Mansfield and The Northern Exploration Company Ltd have been active elsewhere in Svalbard as well. I can mention Camp Morton was established here to exploit coal. There are other places too, however I think I will save them all for another blog post.

As I wrote, Camp Mansfield was built to accommodate 70 people. One can only wonder how they managed. It was certainly a shock for workers who come from UK up to the ice cold Svalbard. I will believe they lived cramped and had long working days. But still it was a pleasure to work for Mansfield. After what I managed to read about him, he was a well-liked man, with good intentions.

Peirsonhamna where New-London is located is 5 km north east over the fjord from Ny-Ålesund. The easiest way to travel there is by boat. Actually it is the only way because the Blomastrand peninsula is actually an island. It came for a day when the glacier melted that the peninsula actually was an island. There are regular tourist boats arriving New London, and you can check with your tourist agency. Peirsonhamna is a very good harbor. Had I not known better, I could believe that it had been cut out for the purpose. Boats are protected from the heavy weather that can come from the west. 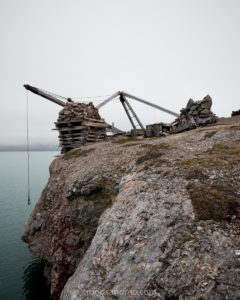 Such cultural monuments are very exciting to visit, and I understand that tourism is occurring around such places. Unfortunately, tourism has risen enormously in recent decades. Not only in Svalbard, but everywhere. When a cruise ship puts hundreds or, in the worst case, thousands of passengers into vulnerable cultural monuments, it eventually results in wear and tear. I feel this is destructive and want the practice to change for the better. But I think tourism has come to stay and it is up to local politicians to set reasonable limits.

In fact, human traces and cultural monuments from the time before 1945 are protected by the cultural heritage laws for Svalbard. Please be careful and show respect for the place. 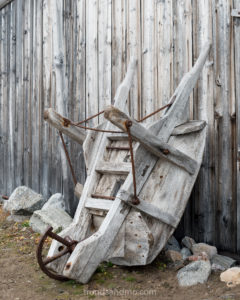 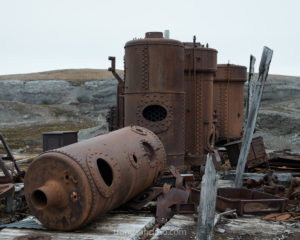 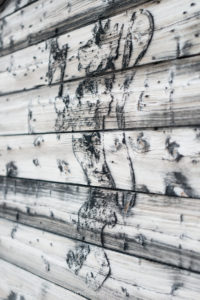 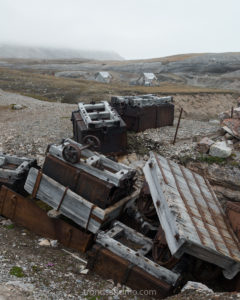