On this page I post everything that does not fit elsewhere. 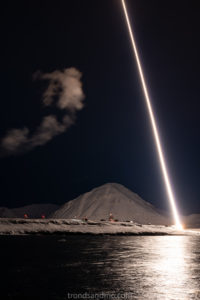 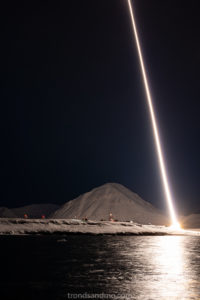 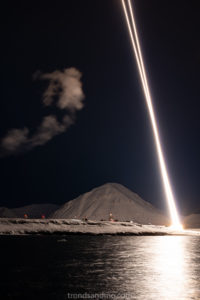 Two sounding rockets in the Visions-2 mission launched with two minutes apart at 12:05lt 07 December 2018. The Vision-2 mission will collect science data on how the earths atmosphere slowly leaking into space. After hours of waiting for 5 days the first rocket suddenly took off without warning. It was a long and cold wait. I am glad I had set my camera on interval shooting and let the automation do its job. 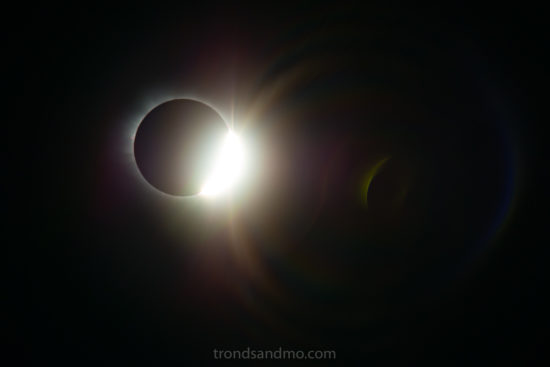 This was a once in a lifetime experience and I regret I didn’t do more to capture this phenomena. I should definitely have looked up what settings to use on my camera that gave the best results. And for example, I could also set up a camera that automatically took a picture of the surroundings. Perhaps filmed the crowd, to bring forth the atmosphere that was under this phenomenon. And the sound of people who set during the solar eclipse. It was truly a magical experience I hardly get to experience again. Of all the images I took, I think this one with lens flare came out the best.

The C-REX Sounding Rocket Mission launched 24 November 2014 from Andøya Rocket Range. After ten minutes the rocket ejected barium/strontium tracer clouds into the thermosphere over the Greenland sea. These pictures were taken from Longyearbyen in westerly direction. 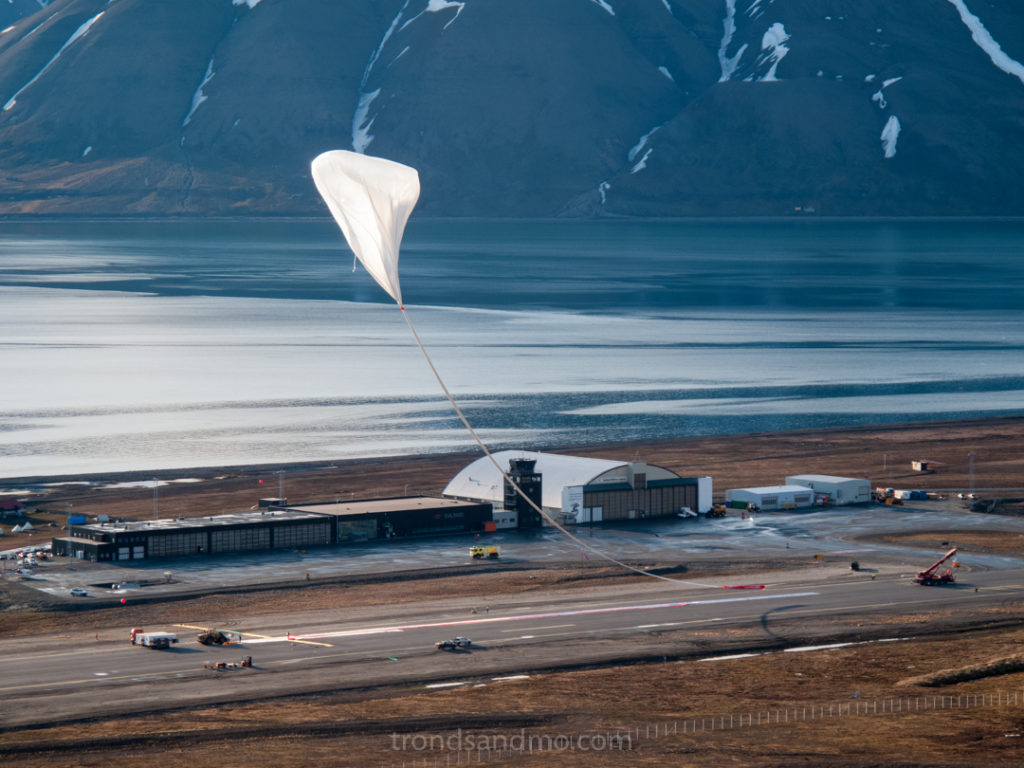 The SoRa (Sounding Radar) experiment was successfully launched from Longyearbyen airport during the summer 2009 campaign managed by the Italian/Norwegian “Nobile Amundsen / Stratospheric Balloon center”. The balloon flew over North sea and Greenland and the payload recovered in Baffin Island Canada.