I have been interested in photography for a long time, but when I moved to Svalbard in 2008 I became a bit more active with the camera. In addition, the digital camera technology had evolved so that it allows one to shoot more actively without the high cost. I had no plan with the pictures I took and they did not follow any red thread. Please bear with me because these photos are not shot by an expert. I just wanted to present some pictures from my early period as a wannabe photographer. 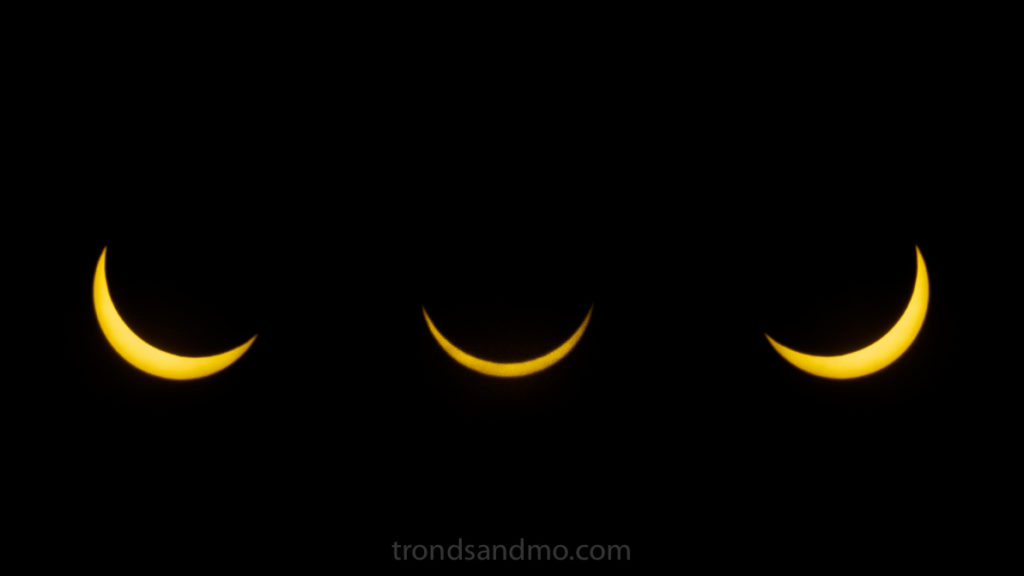 August 1, 2008 we had a solar eclipse on Svalbard. I had just moved to Longyearbyen, and was at work on SvalSat that day. I had prepared myself by making a ND filter of solar film meant for windows, scotch tape, cardboard and a lens hood. With fast shutter speed and small aperture, this solution worked reasonably well. The solar eclipse was 95% and it became noticeably colder during the event. 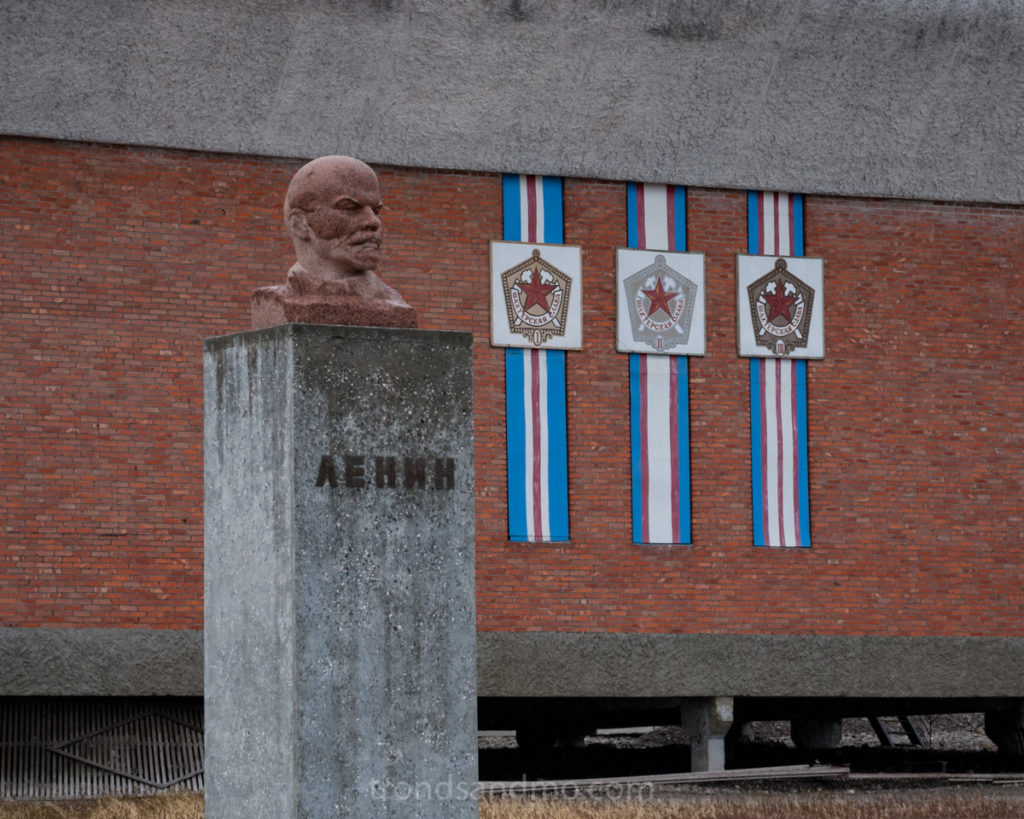 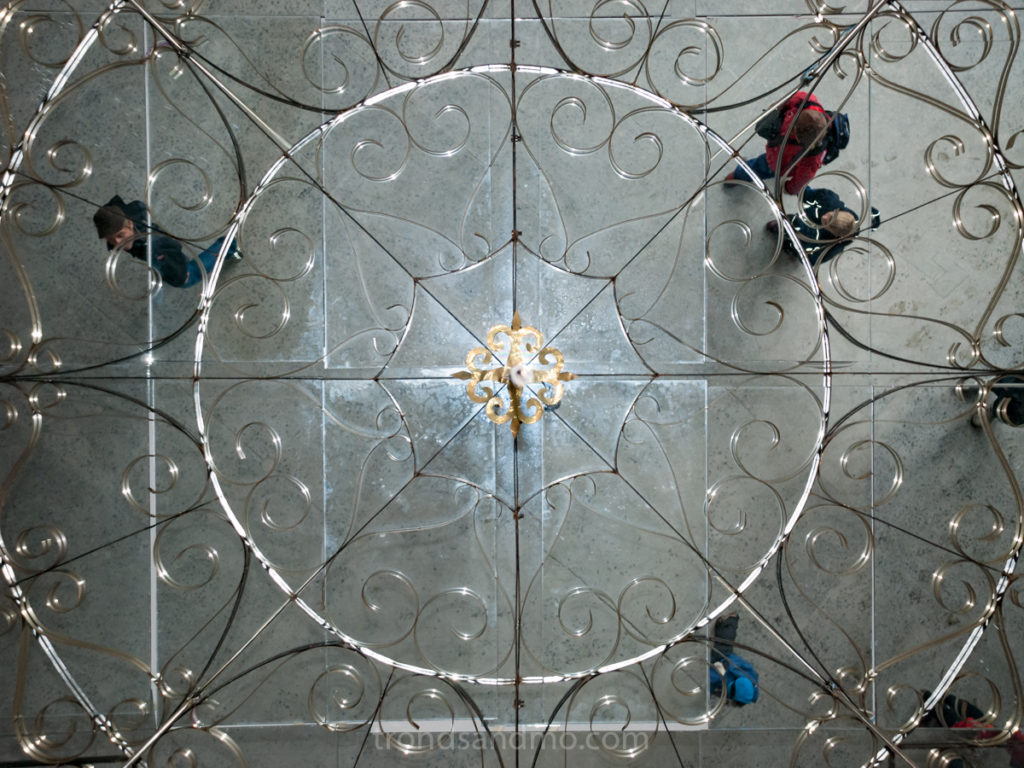 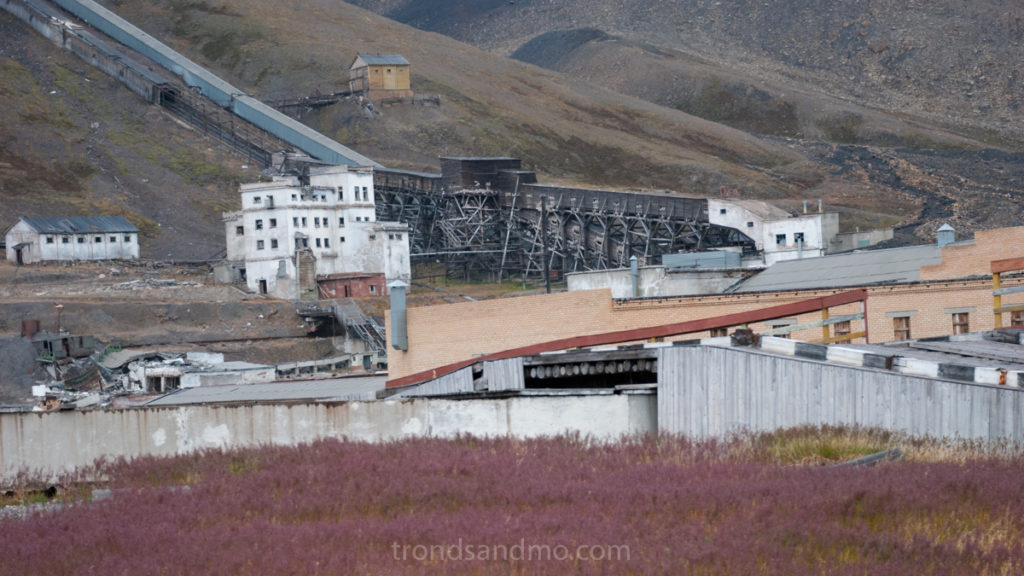 These three pictures are from a abandoned Soviet mining town on Svalbard called Pyramiden (Pyramid). The city, which has been named from a pyramid-shaped mountain, is 50km north of Longyearbyen. Mostly, the Pyramiden had more than 1,000 inhabitants, but today there are as few as 15 persons watching over the city. On March 31, 1998, the last coal was extracted from the mine and the last permanent resident left by October 10. 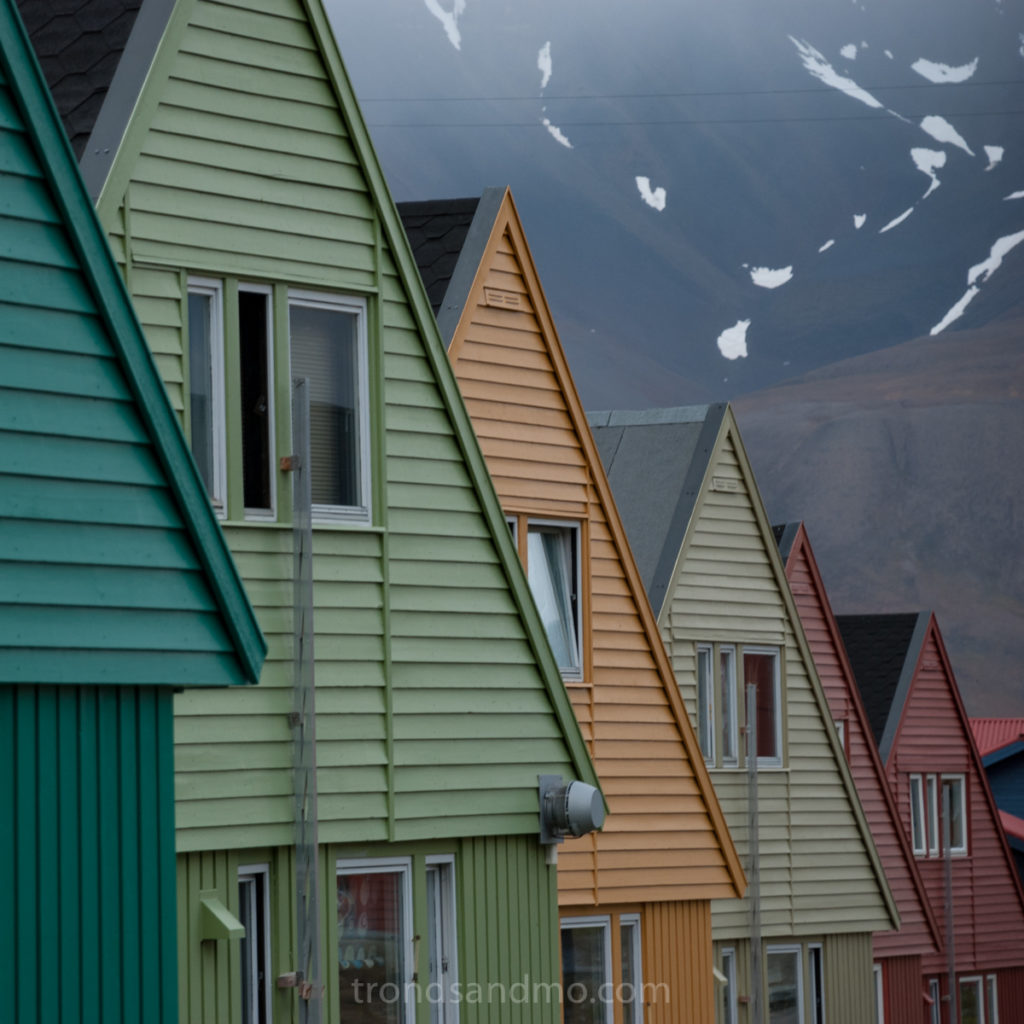 “Spisshusene”, an iconic symbol of Longyearbyen, were built in 1976. At first they were called Indian village because of the pointed roofs, but not long after it became Spisshusene. Many have wondered the special color composition of the houses in Longyearbyen, and it is actually a color architect who has decided the colors of the houses. 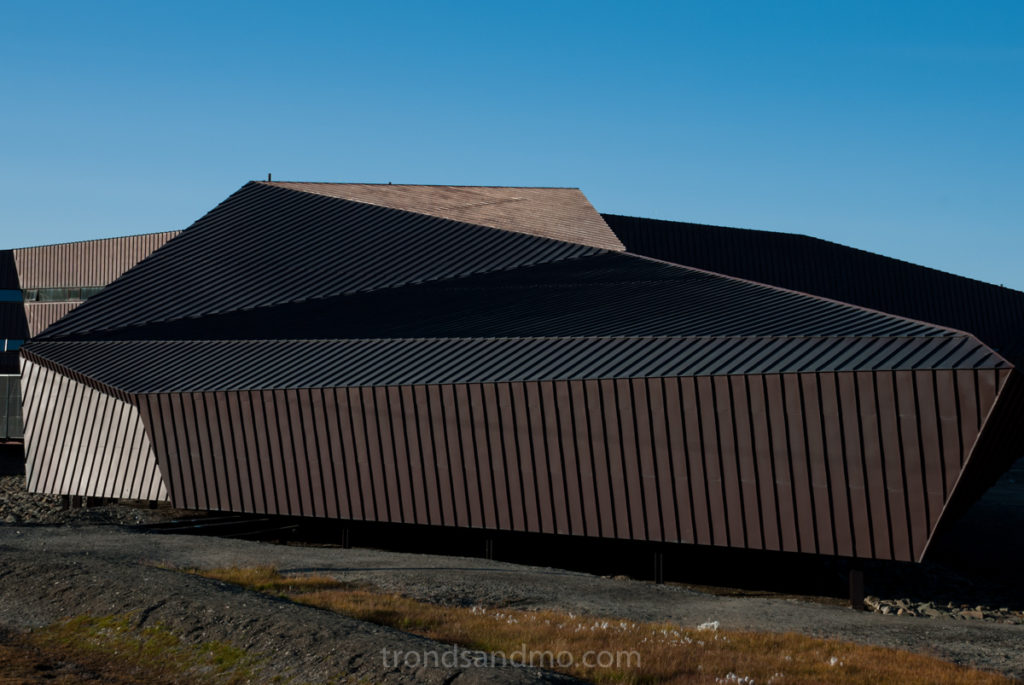 Detail of the University of Svalbard

The university centre was established in 1993 in Longyearbyen. Despite its name, it is not a university, but a limited company involved in research and some university-level education. The original UNIS buiIding, designed by Arkiplan architects, opened in 1995. The new Svalbard Science Centre, designed by Jarmund/Vigsnæs architects, was officially opened on April 26, 2006. I like the many weird angles and the material the building is made of. Superb photo object. 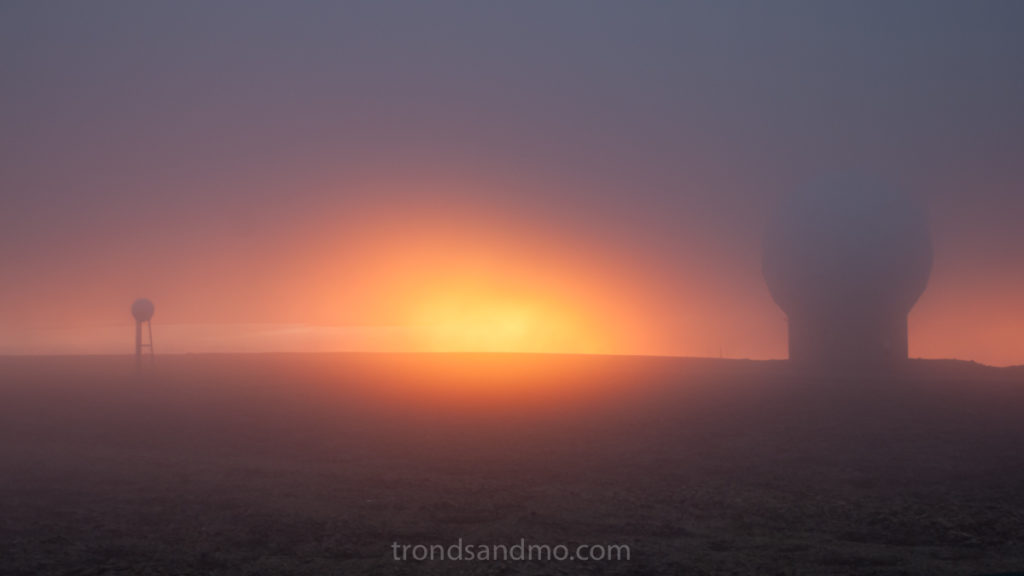 KSAT / Svalsat was my workplace for many years, and I have seen my shares of sun sets on the Platåfjellet at Longyearbyen, Svalbard. SvalSat is a satellite communication station that is particularly suitable for communication with satellites in polar orbits. 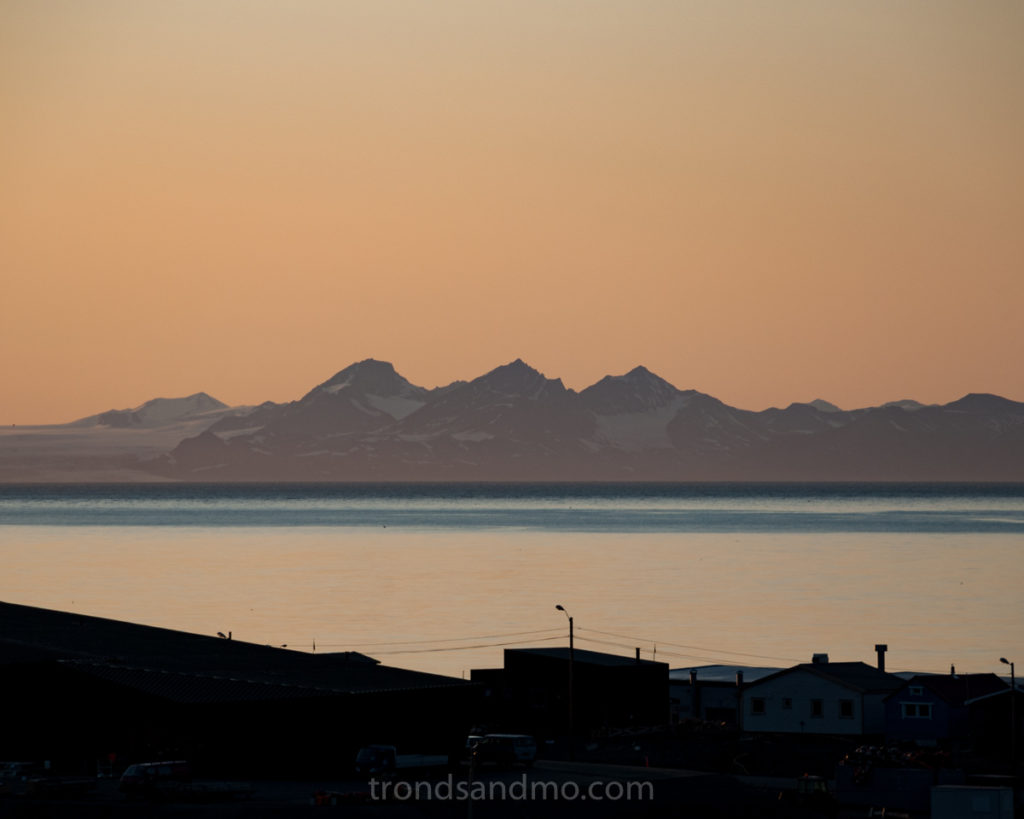 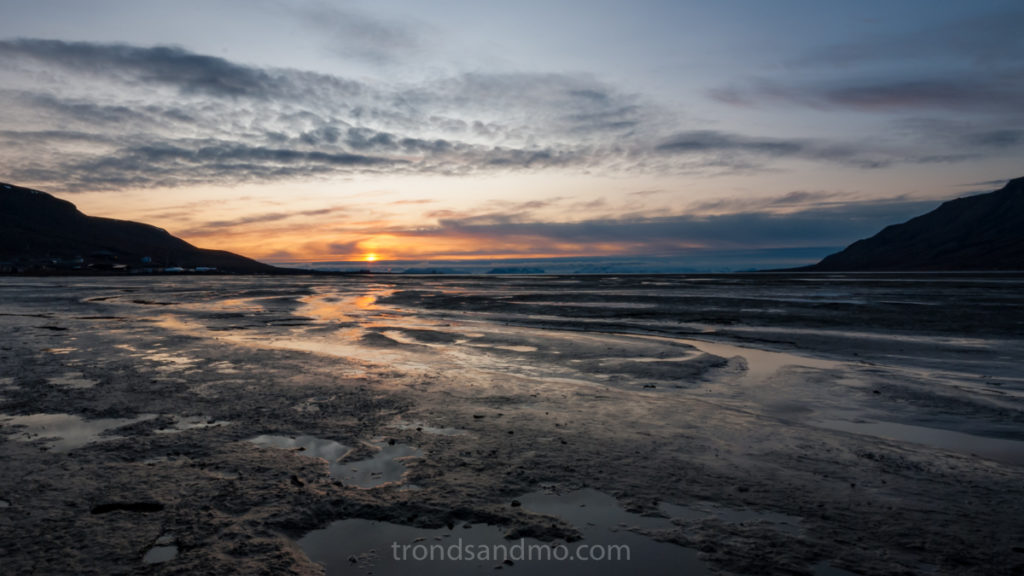 The first one was the view from my apartment in Longyearbyen at that time. And the second sunset shot is taken in the shoreline at Advent Bay. Since Svalbard is so far north we have a long period of total darkness during the winter and at the same time we have sunshine 24/7 throughout the summer. The time between winter and summer goes by so fast and beautiful sunsets happens too rarely. 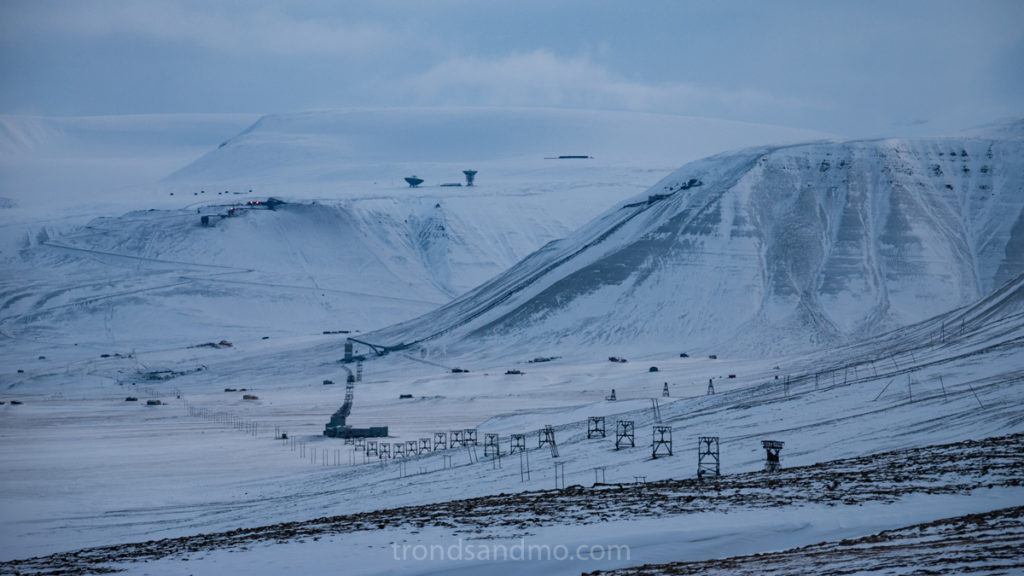 The snow can not lay early enough when dark season comes over us in the fall. This one was shot at 22 October 2008. 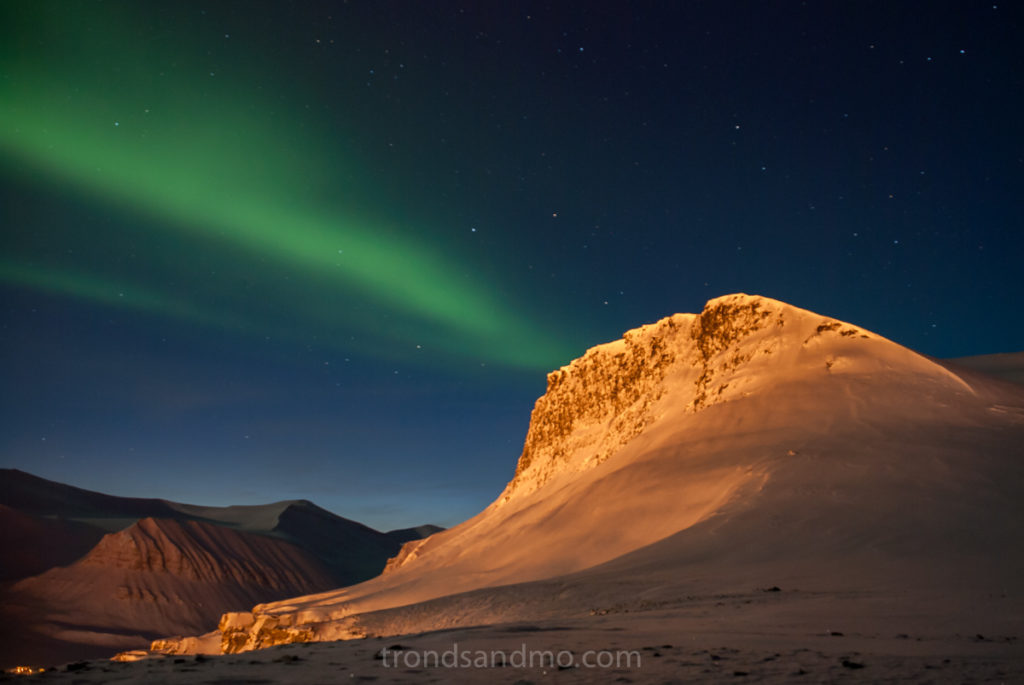 This northern light image is not particularly sharp or good in any other way. But that’s my first! Shot 7 December 2008. The mountains are illuminated from the street lights in Longyearbyen. Svalbard is a good place for taking pictures of northern lights. We generally have a little light pollution and it is dark 24/7. Up here we can experience northern lights in the middle of the day. 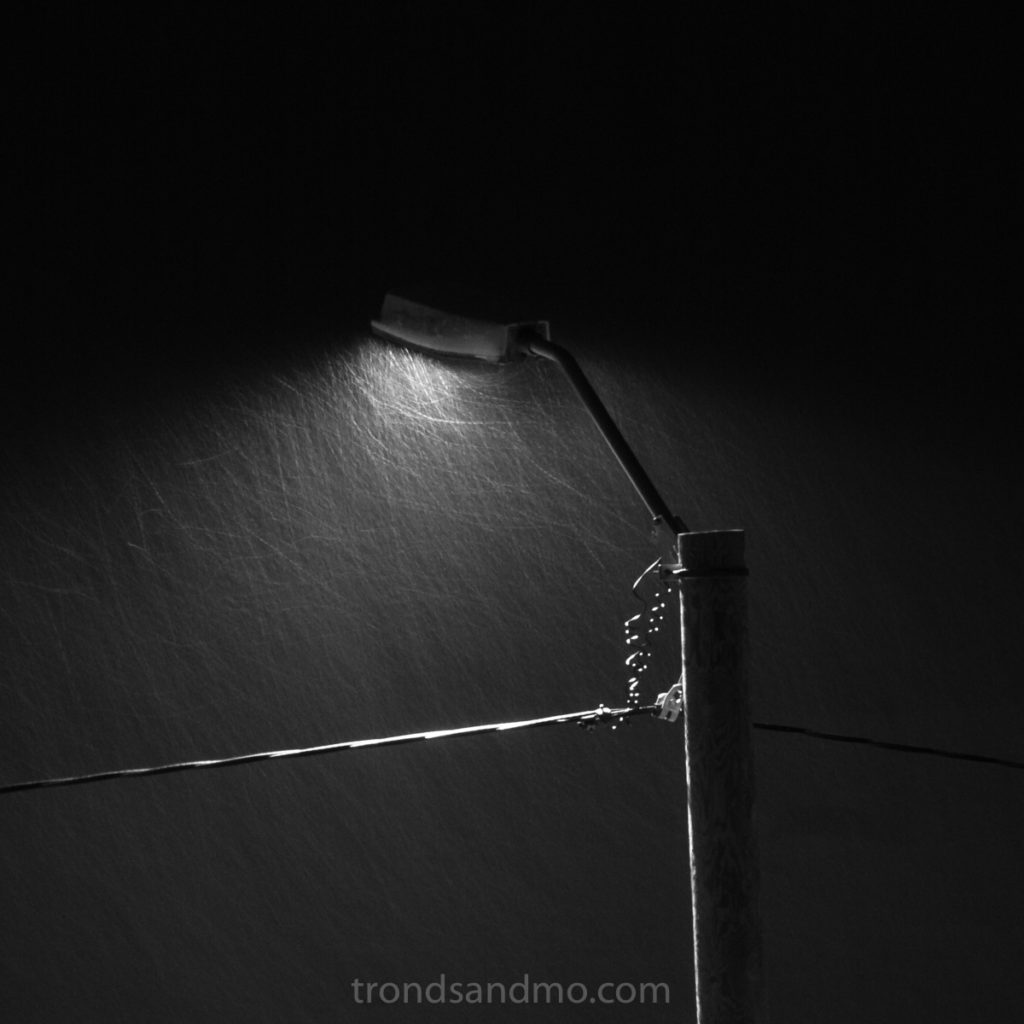 In December there is no daylight at all. But street lights make it possible for us to live our lives at 78 degrees north. This time of the year we are very social and we participate on all cultural happenings in Longyearbyen.