The year 2010 did not end up as I expected. I had great plans for expeditions over whole Svalbard, and spend a lot of time on photography. There are especially two events that changed everything for me. The first thing that happened was that my only DSLR hit the ground and was broken. The tripod was not secured and tipped over when I accidentally bumped into it. Fortunately, I had a pocket camera that was relatively new and OK to take pictures with. The next thing that happened was that my father past away. This happened just before Easter and I had to take a break and put the camera on the shelf for a while. 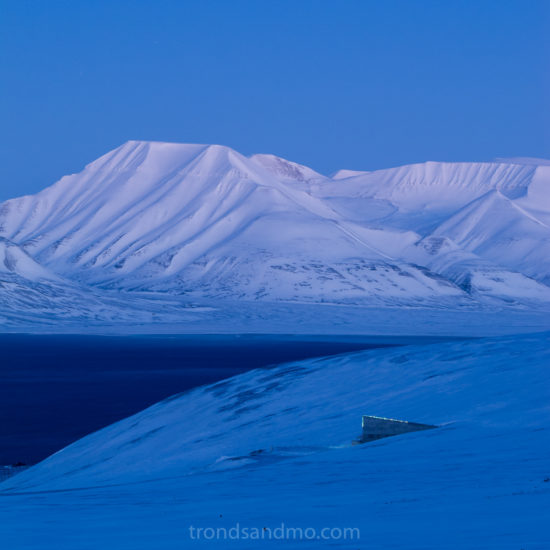 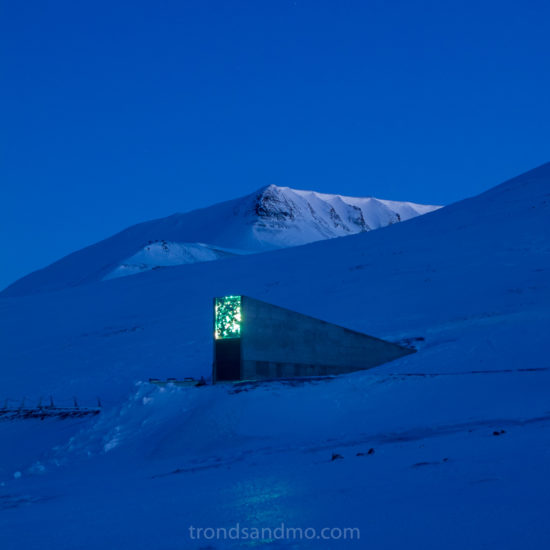 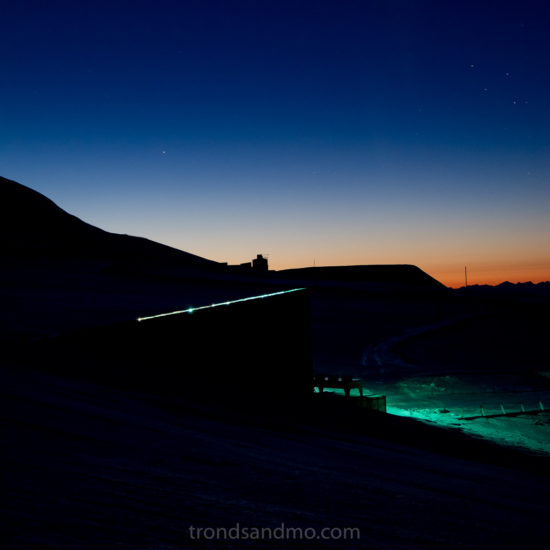 The Svalbard Global Seed Vault is a secure seed bank to preserve a wide variety of plant seeds that are duplicate samples, or “spare” copies, of seeds held in gene banks worldwide. The seed vault is an attempt to ensure against the loss of seeds in other gene banks during large-scale regional or global crises. 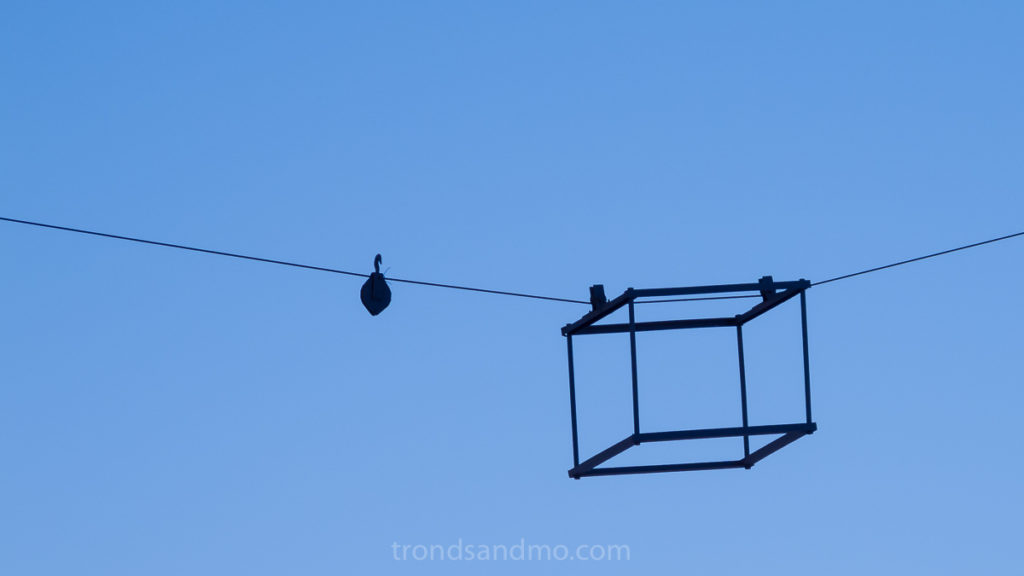 Detail at Grumant. I think this is a carriage they used to transport equipment from one side of the valley to the other. It ended up being a good minimalistic picture. 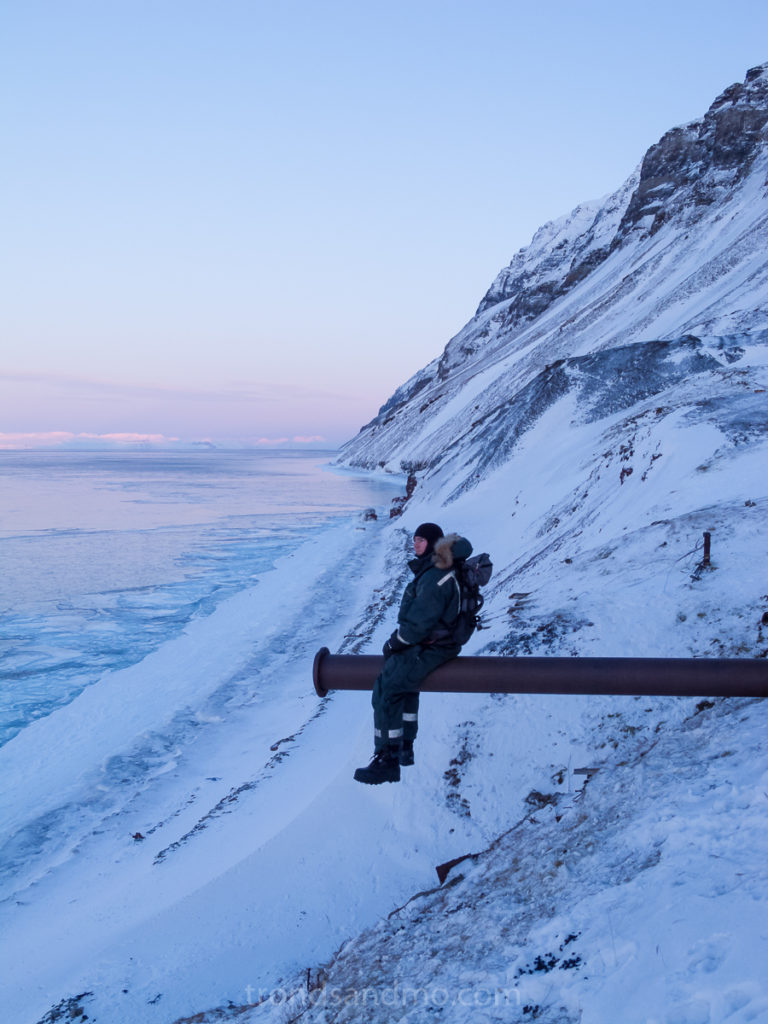 I like the light that occurred this day. Me and my friend visited Grumant to see how they lived their life there in the olden days. Grumant is a ruin city, See my blog post about Grumant for more information.

Cold evening at Longyearbyen. Adventfjorden has rarely frozen in modern times. This is due to the fact that the golf stream runs on the west side of Svalbard and the power plant drains excess hot water into the bay. Frequent boat visits are not helping… Photo taken from Hotellneset 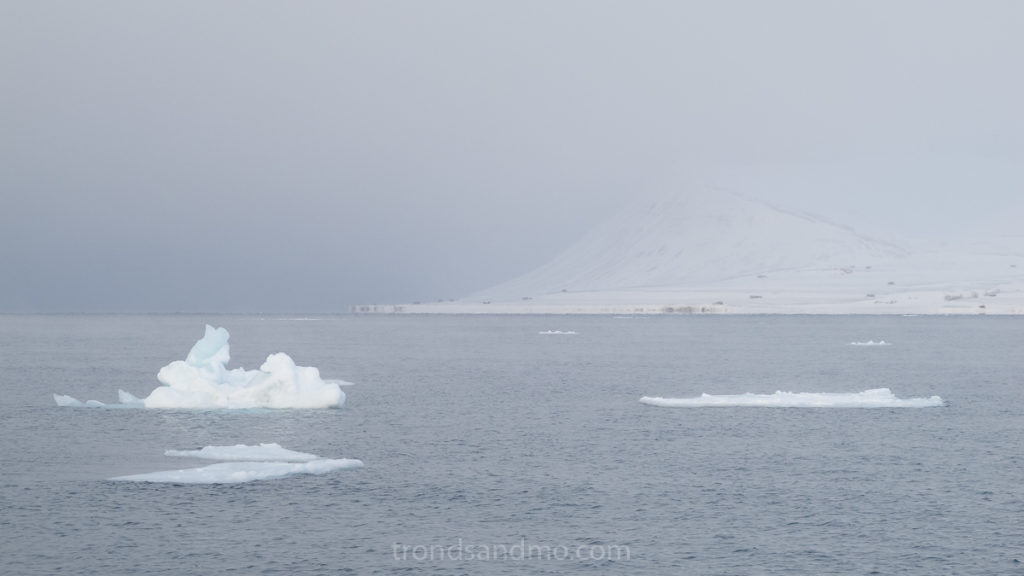 Svalbard can be quite gray at times… Photo taken at Vestpynten, Longyearbyen looking over the bay to Revnes. 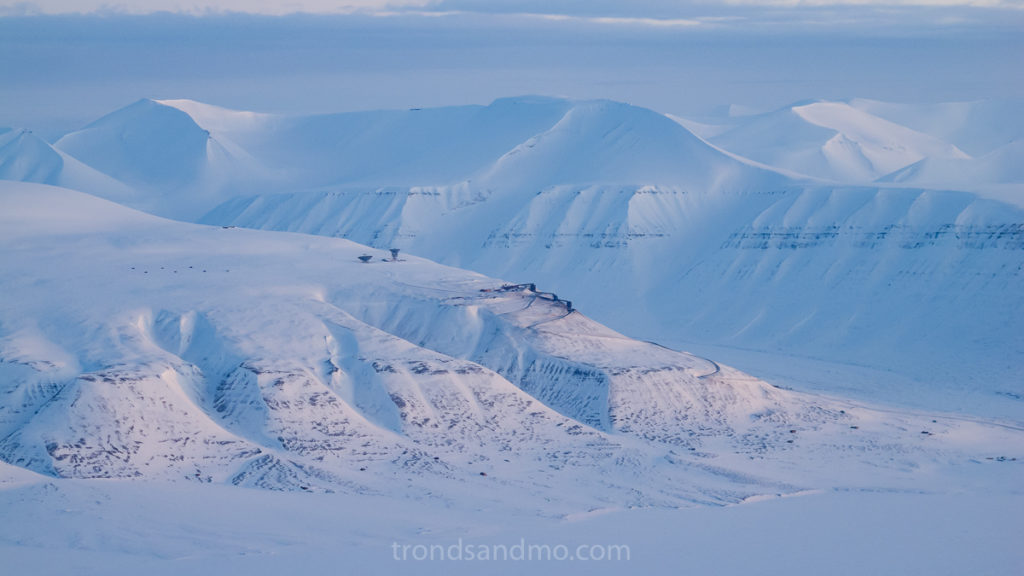 On this picture you see coal mine number 7 and Eiscat. The photo is taken from a mountain called Helvetia. 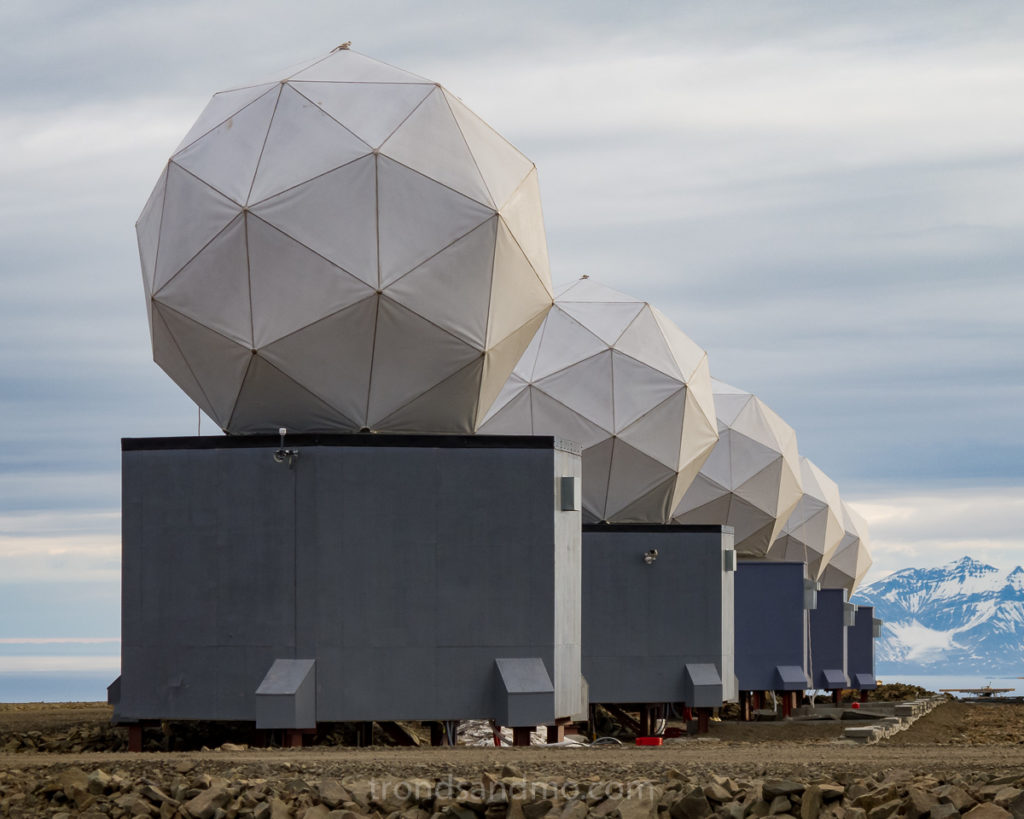 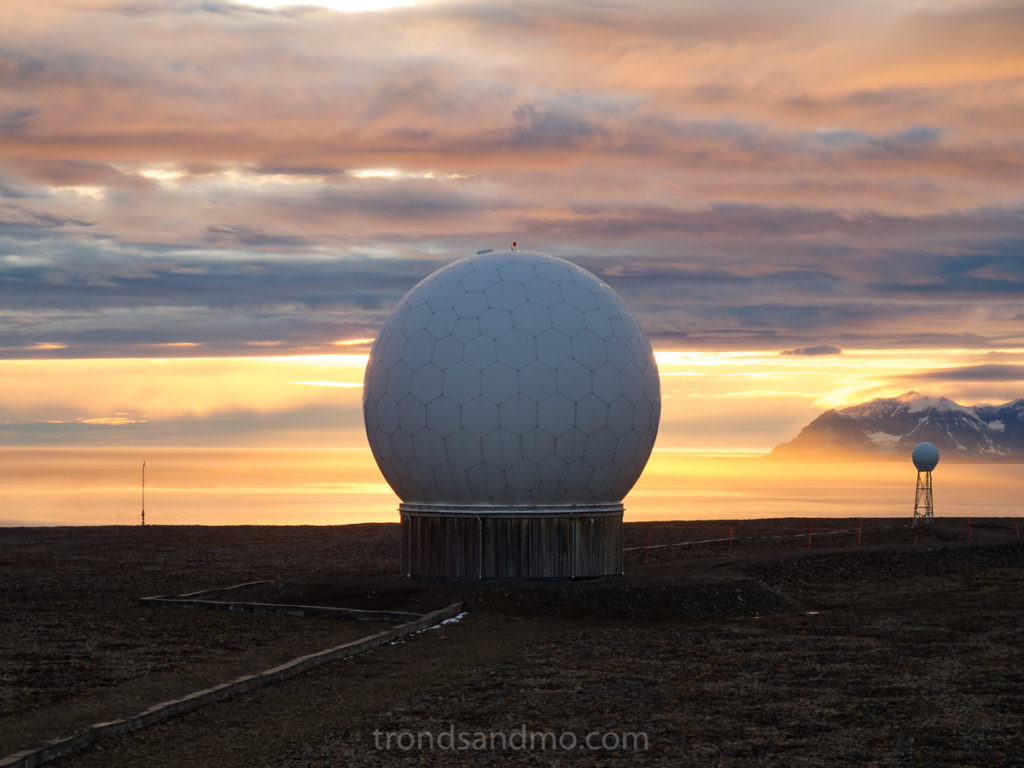 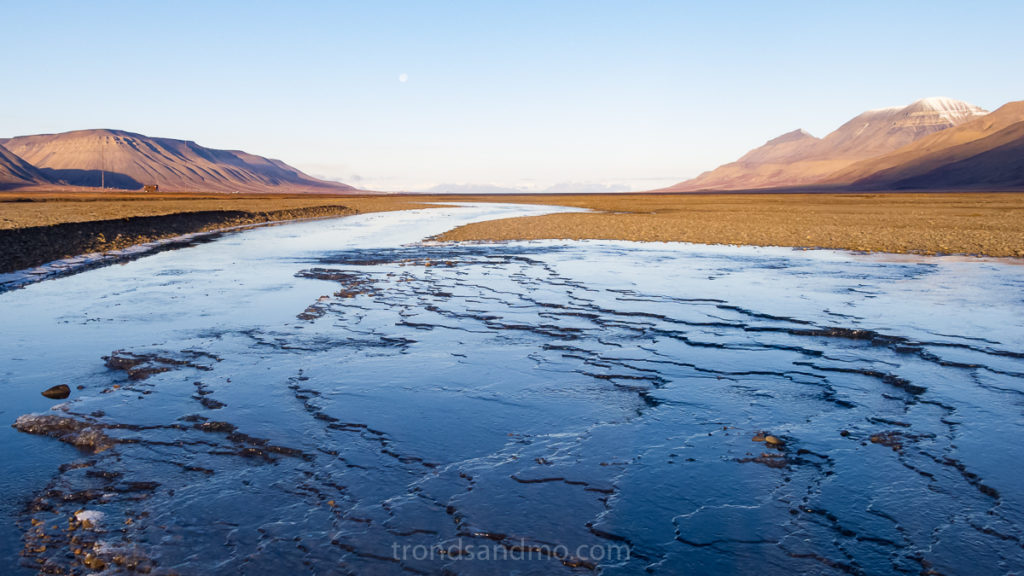 Photo taken in Adventdalen close to Longyearbyen. I remember this autumn day as cold and crisp. We were out scouting for some reindeer. 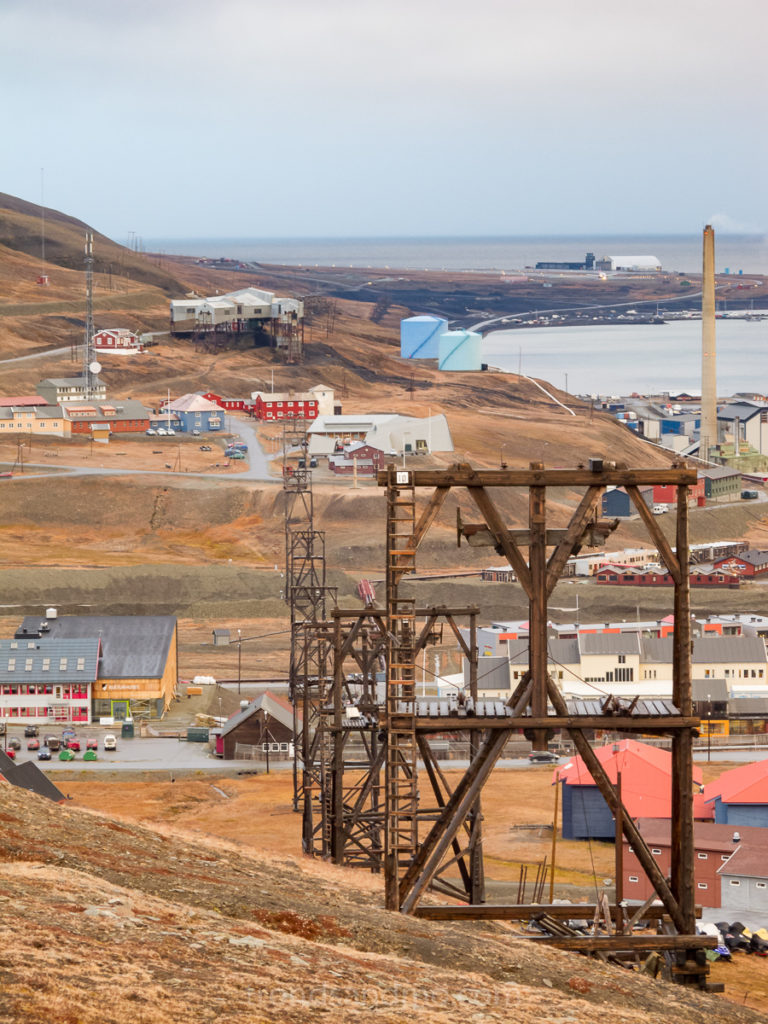 Trestles in Longyearbyen. These were used for transportation of coal back in the days.