2012 was a year where I took few pictures, and I had trouble finding some pictures that had high enough quality to deserve to be posted here. I think my interests for photography had declined, and I was doing other stuff at this time. Anyway, I have found a few images from the archive and I hope you like them despite the fact that my work was rather poorly!

Early January, around midnight. This is the view seen from Longyearbreen and in the northerly direction. The full moon is right behind me and illuminates the snowy terrain very well.

In the opposite direction (southern), Longyearbyen looks like this. This picture is also taken early in January, but in the middle of the day. There is not much daylight. 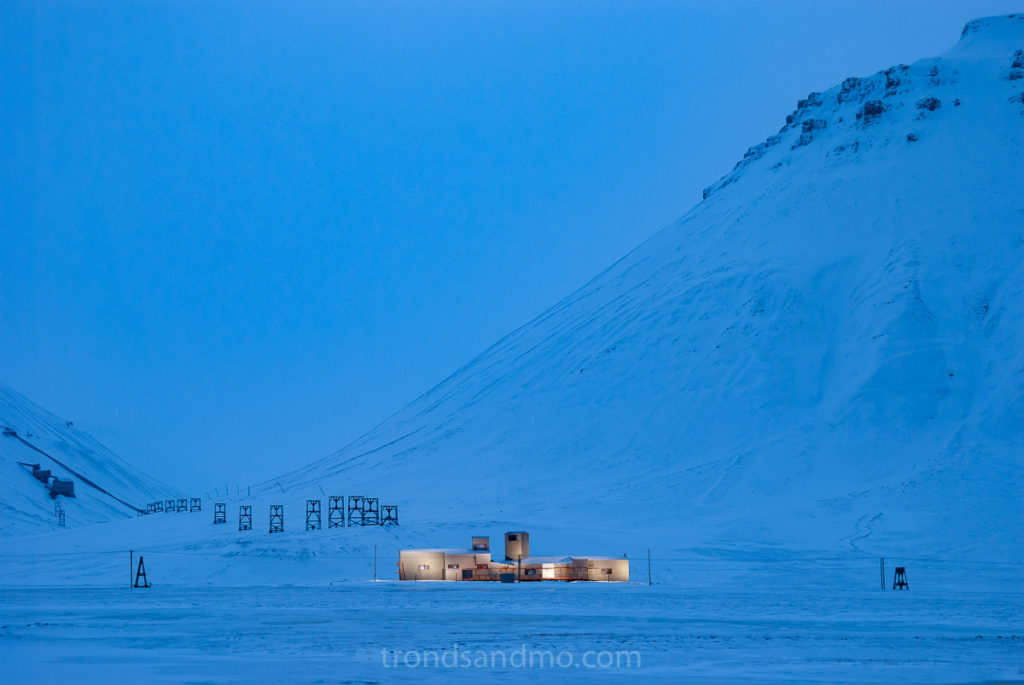 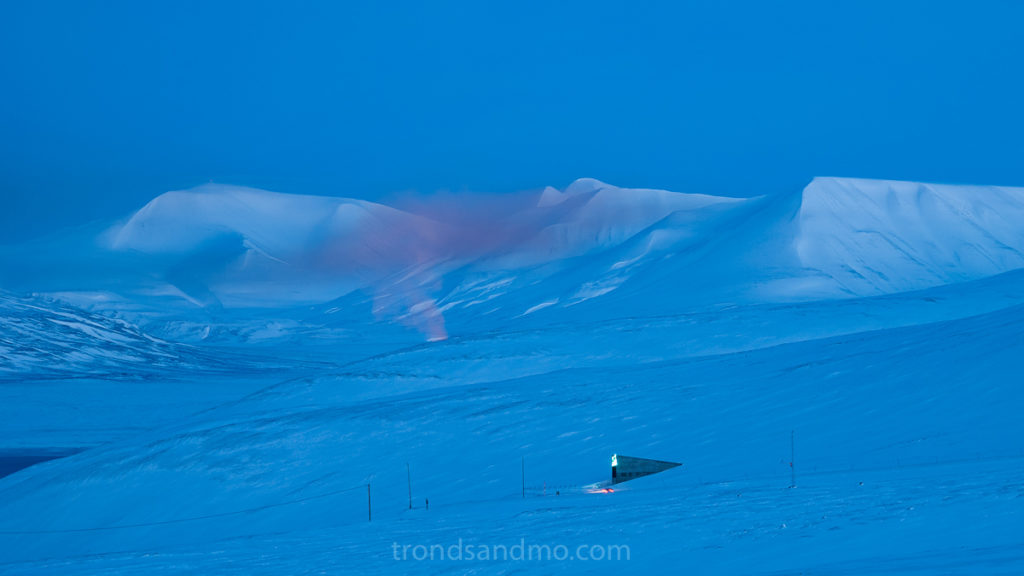 Another picture of the seed vault. The lighted smoke from the power station in Longyearbyen made the picture.

If you find a glacier that has cracked up the right way, then one can see how incredibly beautiful it can be. It is the combination of clear ice, ice with air bubbles and moraine remnants that make it marbled. 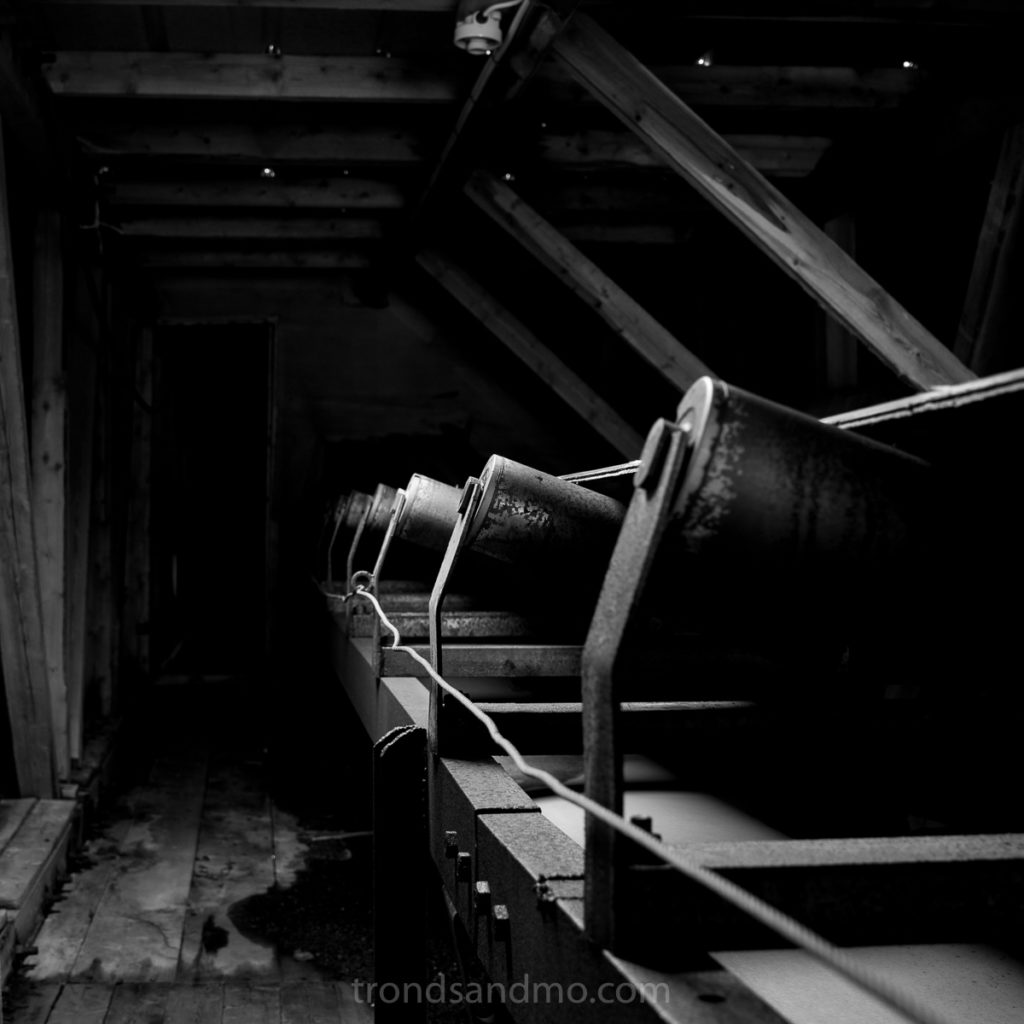 Conveyor belt in Mine 6 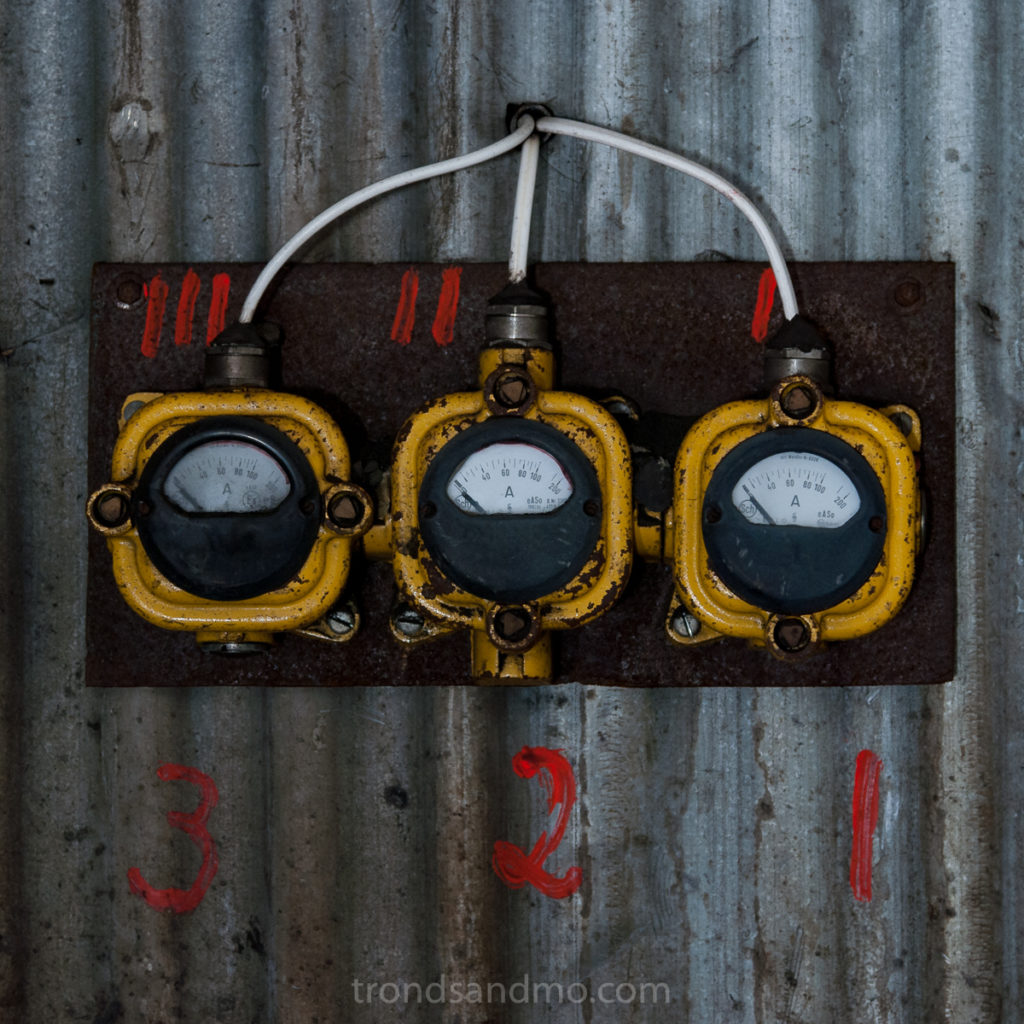 Detail found in Mine 6 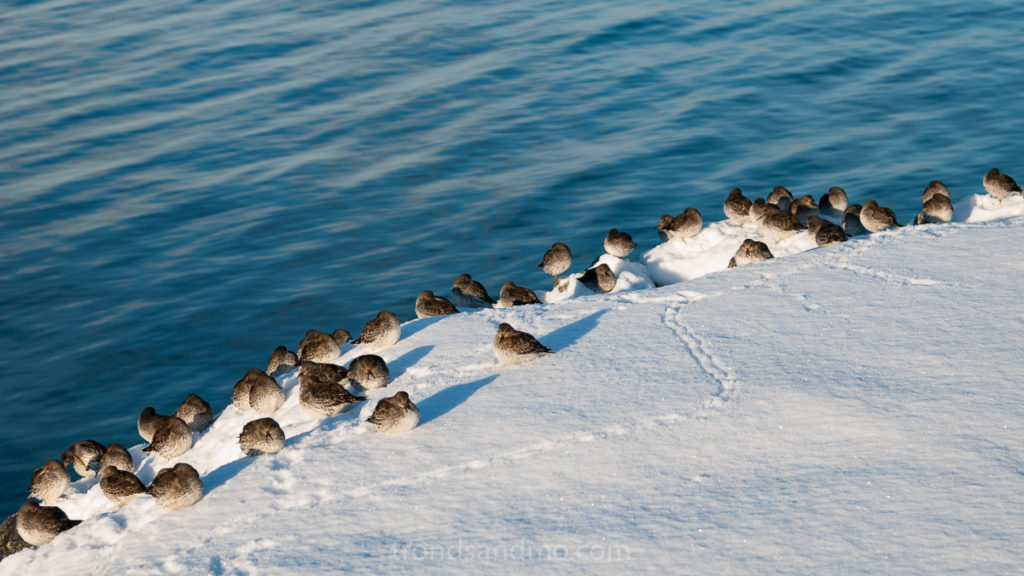 Chasing wildlife is not my kind of photography, however sometimes one comes across something special that deserves to be forged in bits and bytes. On a pier at the harbor, I saw a lot of sandpipers who had gathered in the sun and tried to get some warmth before migrating south. This shot was taken 26th of September.