This is a small collection of my photos in 2011. There are no pictures that are exceptional in 2011, however I have kept the enjoyment of going out to photograph whatever interests me. I hope you find something interesting about them! 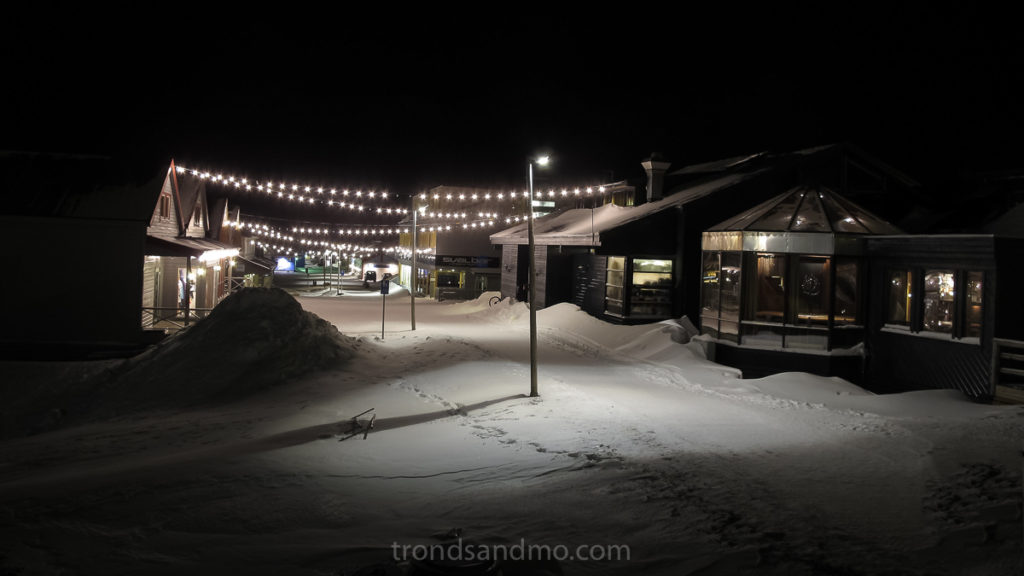 You may think that there is not much to do in the dark season at Svalbard, however that is wrong! Cultural life is great and festivals are arranged like beads on a string until the light comes back again. There are activities at the sports center every single day, and as a photographer you can, for example, photograph the northern lights, milky way or the city life. 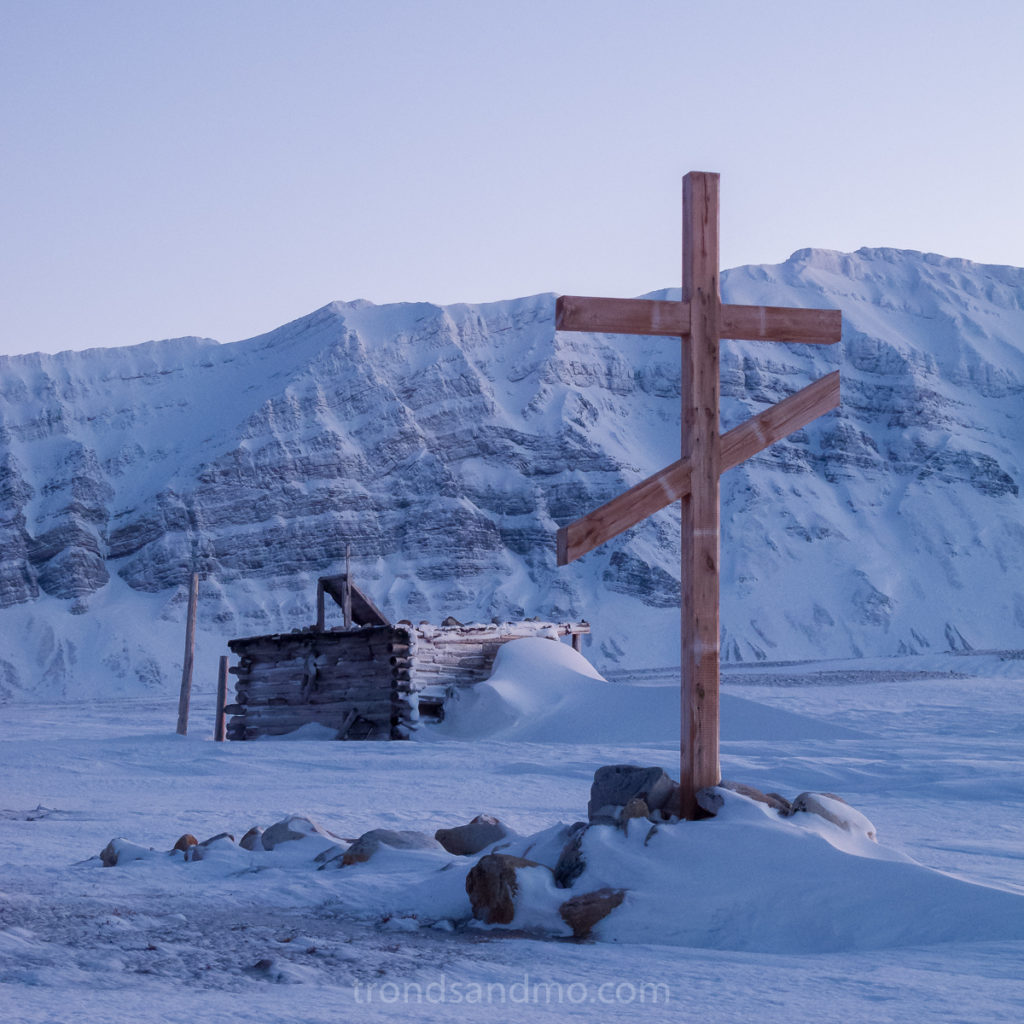 Already in the early 1700s, the Pomors were trapping at Svalbard. Peter the Great was on study in the Netherlands and England, where he heard about hunting and whaleing. Peter the Great wanted to make Russia a European superpower, and urged the people of northern Russia to pursue trapping and whaling at Svalbard. This photo of an Orthodox cross and a ruin is taken on Russekeila next to Isfjord Radio. 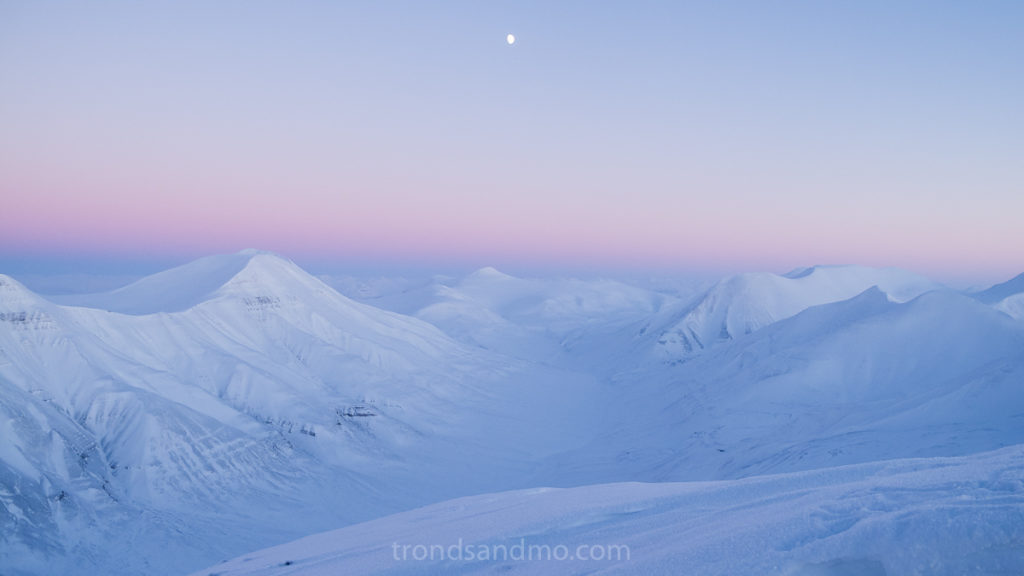 A good reason for living at Svalbard is that one will experience such days. The sun is under the horizon, the landscape is snowy and it is freezing cold. The transition from dark season to brighter days is a special and beautiful time. This photo is taken from Adventtoppen near Longyearbyen and shows Hanaskogdalen. This peak is possible to hike all the way from Longyearbyen, however I prefer to drive my snowmobile closer to the mountain. 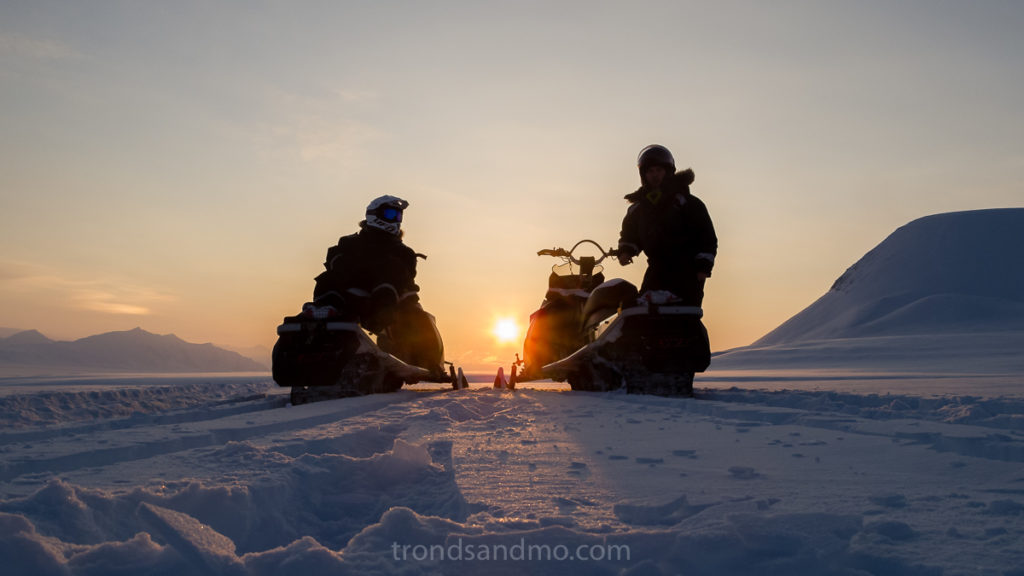 I had a short career as a savage on snowmobile. Fortunately, interest was over before it ended in tragedy… High marking is a dangerous sport. I drove a Lynx Boondocker at that time. 800cc two-stroke engine with plenty of horsepower. The snow on Svalbard is not particularly suitable for play. The snow is too hard, and in too small amount. The photo was taken on flat ground in Reindalen. 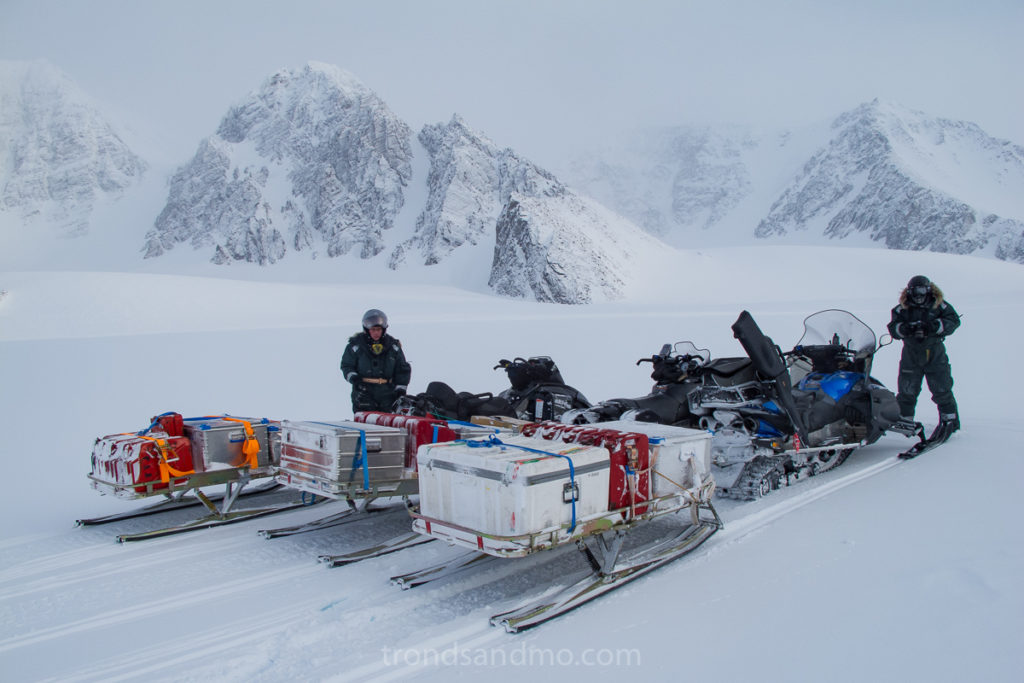 This picture is from a detour we had up Tryggvebreen. It is not possible to drive from Austfjorden to the Veteran glacier. It gets too steep and especially with large sleds. This area is called Atomfjella and is widely used for downhill skiing. However, it is so remote that snowmobile is the transport of choice. I chose this picture from one of many tours on Svalbard because I think the ice fog made it so special.

Pyramiden is a abandoned Soviet mining town located at the bottom of Billefjorden 90 km north of Longyearbyen. Today, the hotel is kept open and a few people are working there to welcome visitors. Pyramiden was established in 1910 by the Swedes and sold to the Soviet Union in 1927. The coal run out and Russia did not fund further operations. The city was abandoned in 1998. This panorama is shot in April 2011. 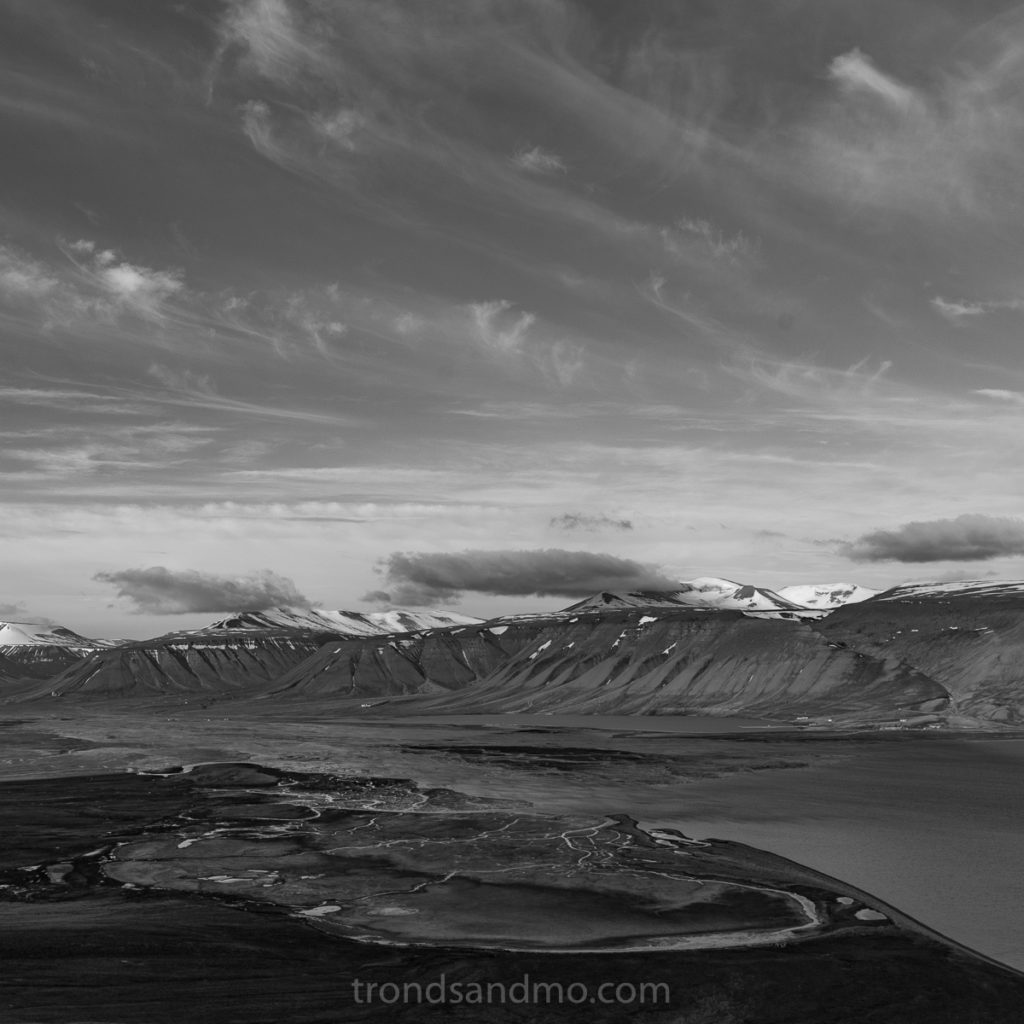 The picture taken from Hiorthfjellet and shows the view of Adventdalen. Adventdalen and Adventfjorden (eng Advent Valley and Advent Bay) is probably named after a English whaling ship called Adventure. The ship visited the Isfjorden as early as 1656. Sometimes the images get better in black and white… 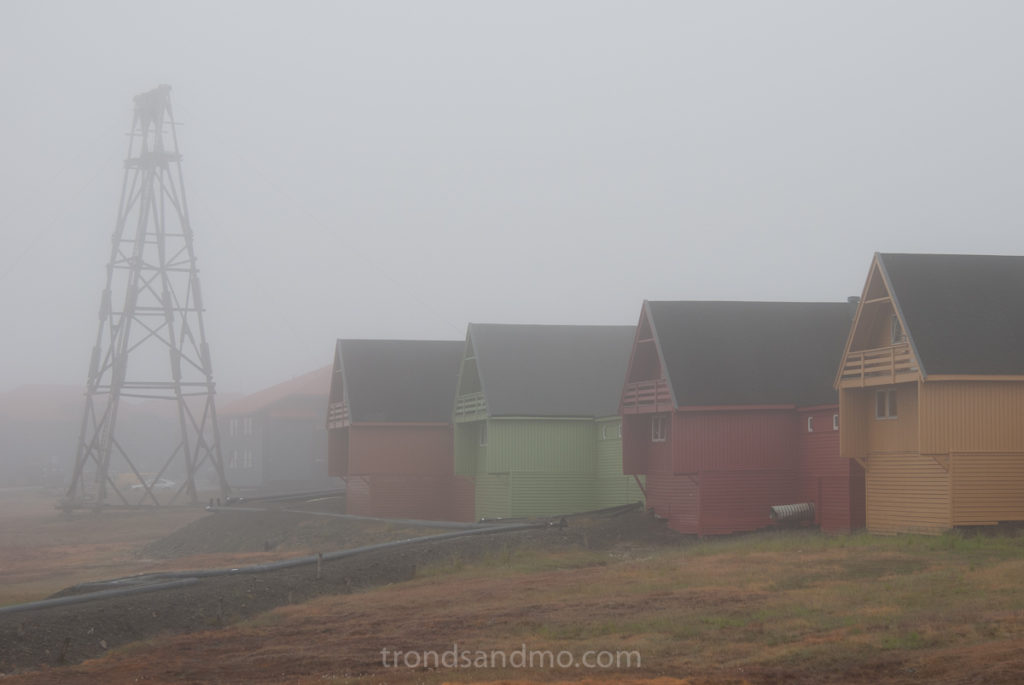 Fog can create a magical atmosphere in Longyearbyen and there will be great motives for photography. Travelers by plane are not as fond of the phenomenon.

The winter storms on Svalbard can be very powerful, and are quite fascinating to experience. At least as long as we do not have any injuries. People or buildings! These three photos are taken October 2011.