These are some of my pictures from 2013. 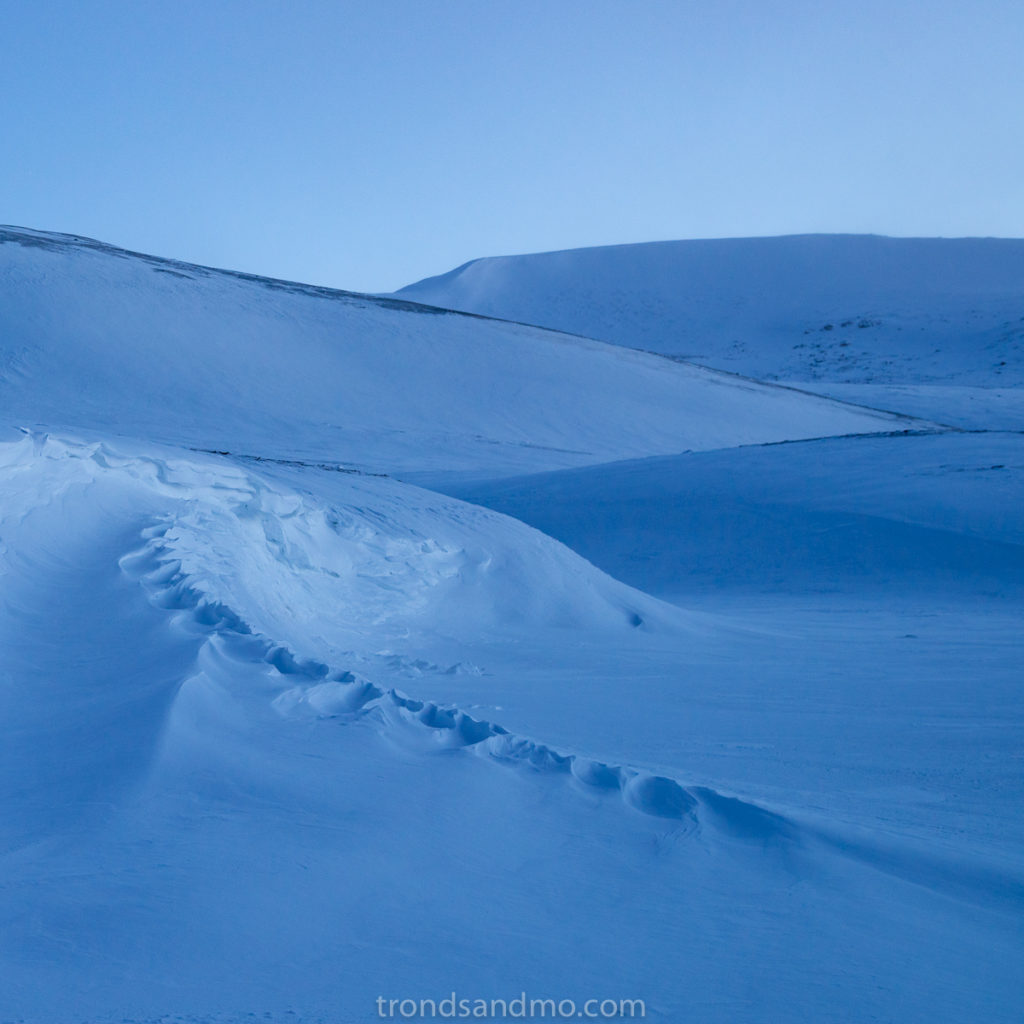 I like the curvy hills that meet in the depth of the picture (if that sentence makes any sense …). If you wonder weather the colors in the image are manipulated, then I can tell you that’s not the case. It’s really that blue this time of year. And that light lasts for hours. Fantastic time of the year. The photo is shot at Krekklingpasset a 25 km from Longyearbyen. 26 Jan 2013. 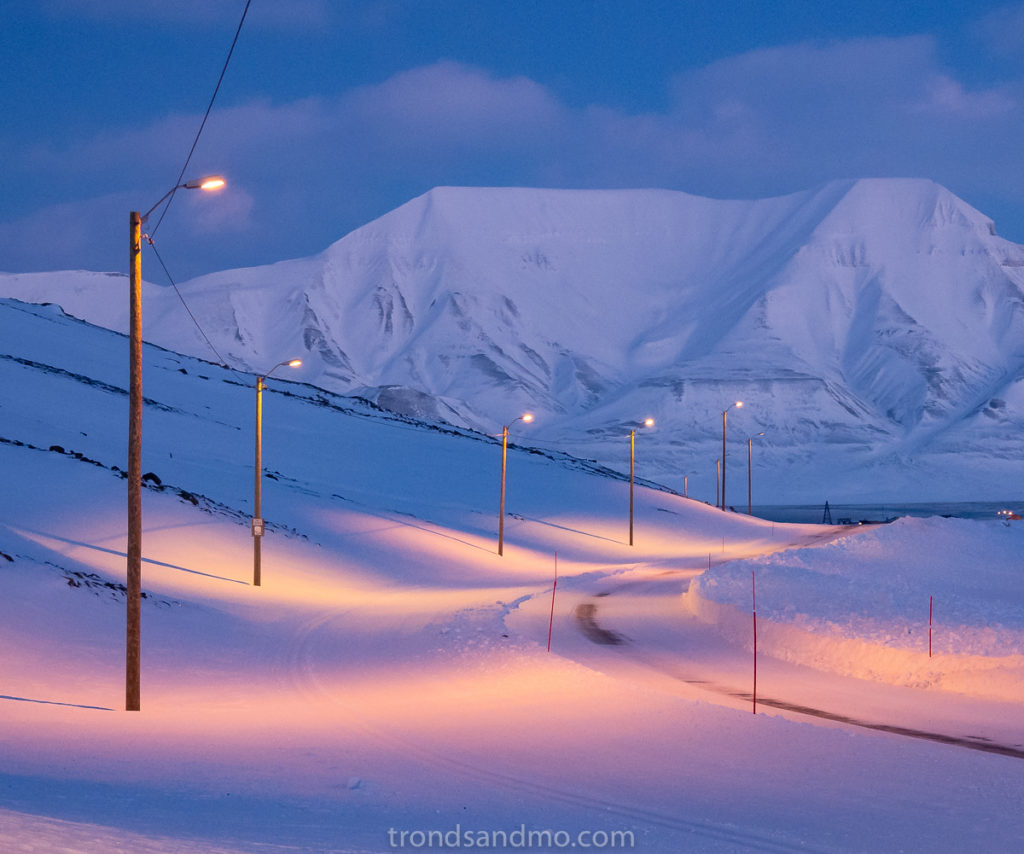 Longyearbyen used to be illuminated by sodium street lights. Now a days the more popular LED lighting is being used. I believe that the orange light of the day made it more atmospheric. Orange and blue are complementary colors, and that is more pleasing together than blue and white LED light. 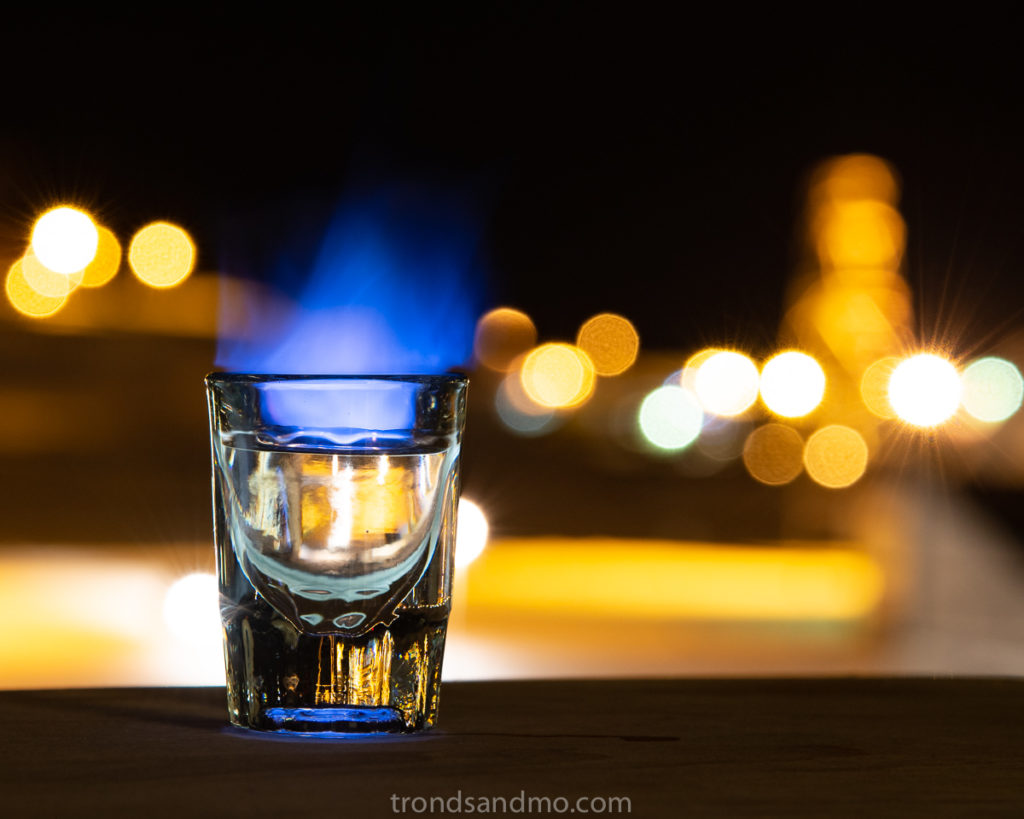 This was just a small experiment on the veranda overlooking Longyearbyen. There is not much to do in the dark season, so one must try to be creative. 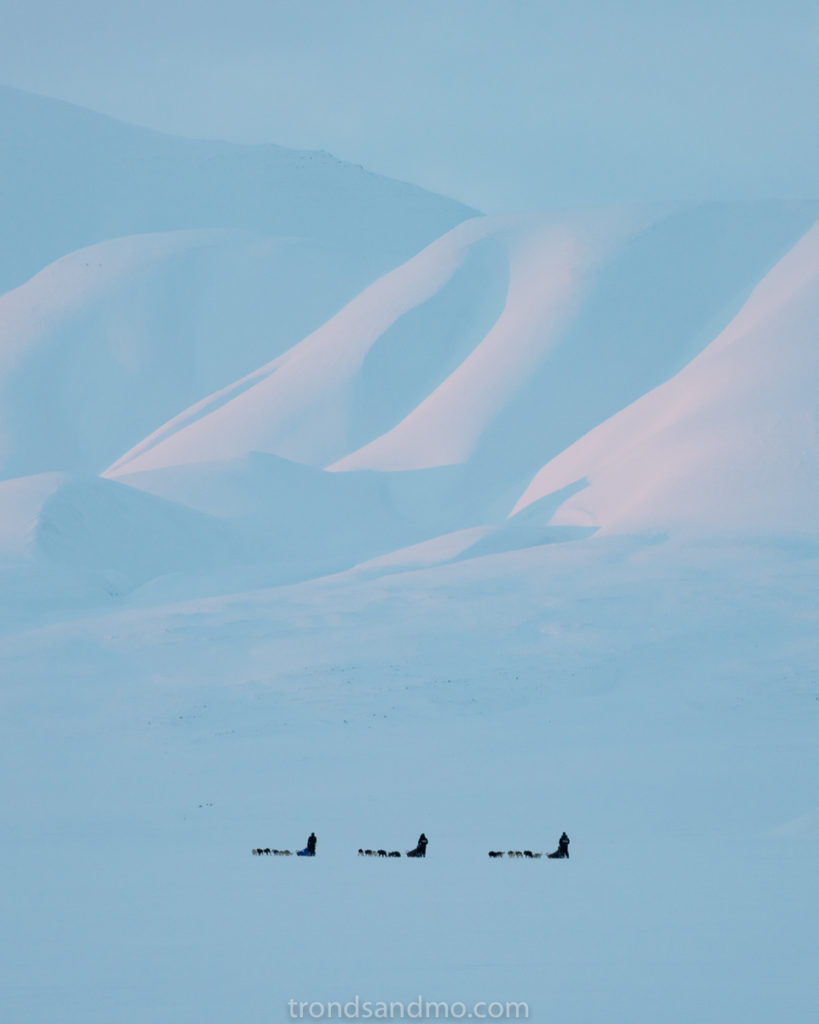 Dog sledding is popular at Svalbard, and you can book a tour if you feel for it. Actually I have heard (I do not know if it is true) that there are more dogs in Svalbard than people (it is probably the same with snowmobiles). I saw these sleds going down the reindalen. I was there to se the first sunlight of the year, and this pictures came out the best. 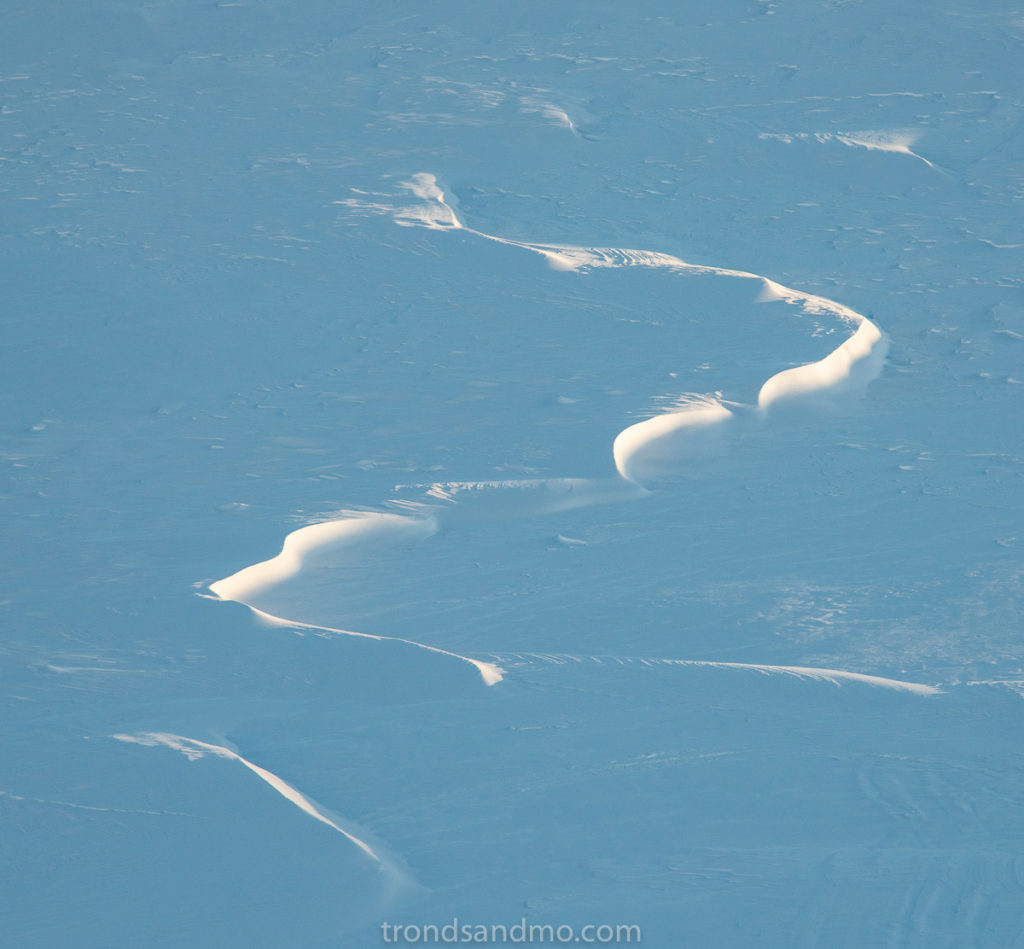 Low light illuminating the snow drift. Picture shot at Fritthamn 8th March 2013. The day that the sun is visible in Longyearbyen (officially). 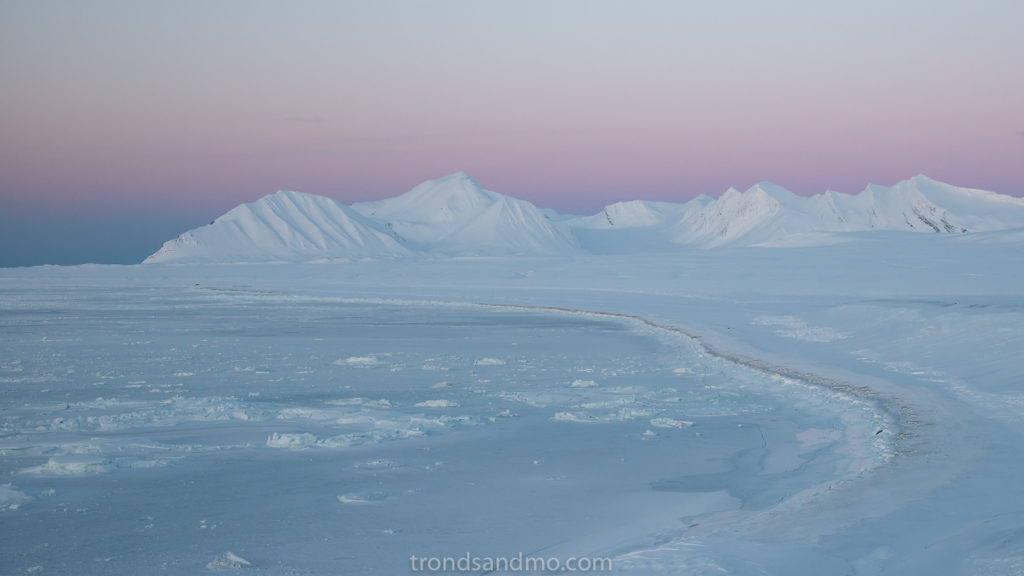 This picture was taken March 12 from Camp Morton in the Van Mijen fjord, showing Kapp Schollin and the mountains behind. Today a trappers station is operated at Kapp Schollin / Akseløya.

The sunlight comes down Bolterdalen 26 February. Soon we will have midnight sun … 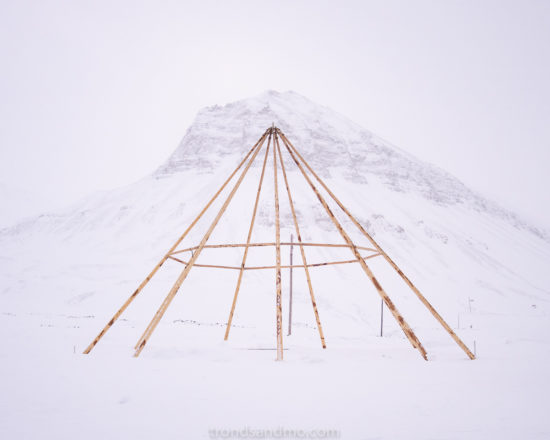 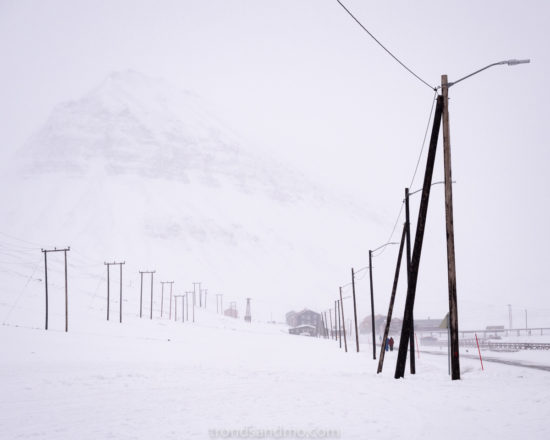 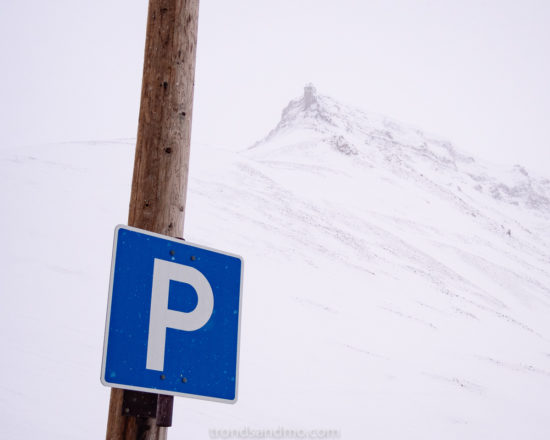 These three pictures in the white out are taken with a Nikon Coolpix P7700 from one of my many walks around Longyearbyen. I bought it to see if it was good enough to bring in my pocket for random pictures. I felt the camera was small enough but was disappointed with the image quality. Especially in low light conditioning. I assume it was because of the small sensor. Once you’ve tried full frame, it’s hard to go back! 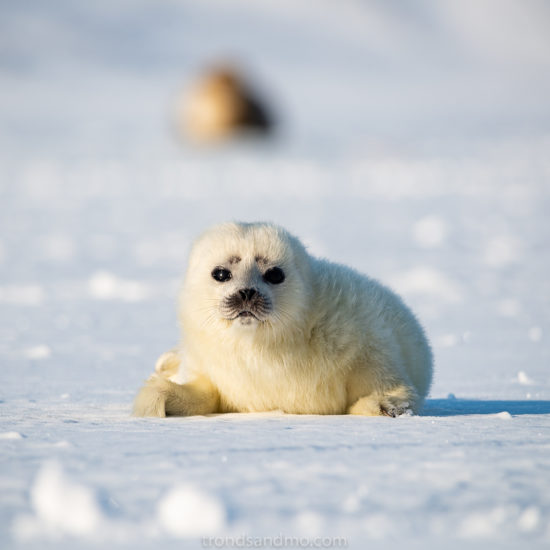 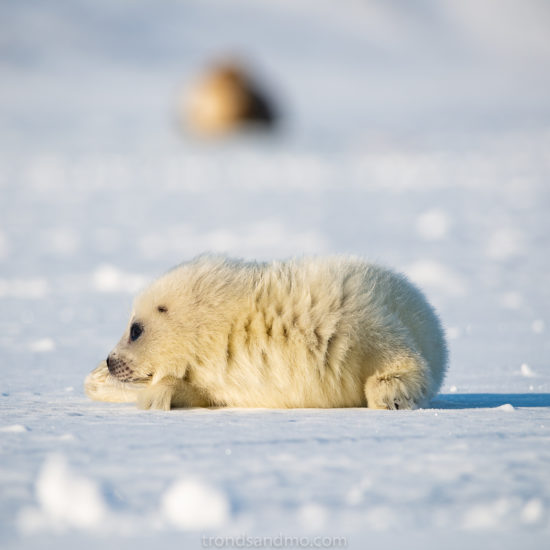 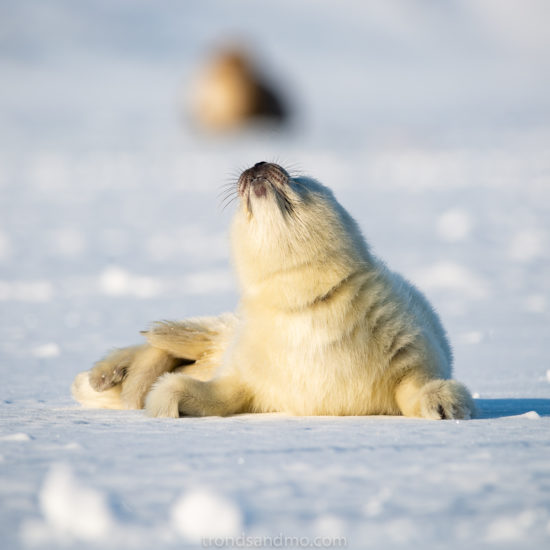 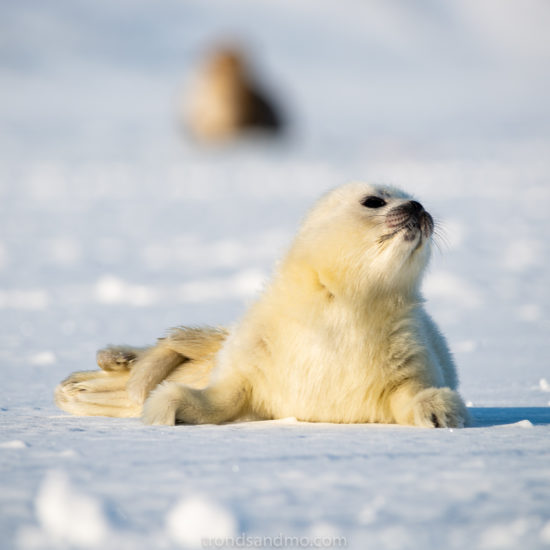 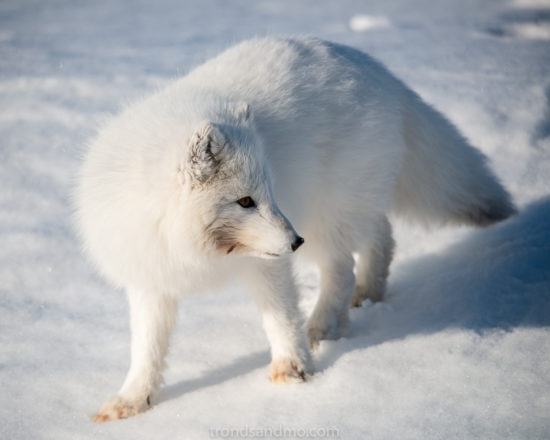 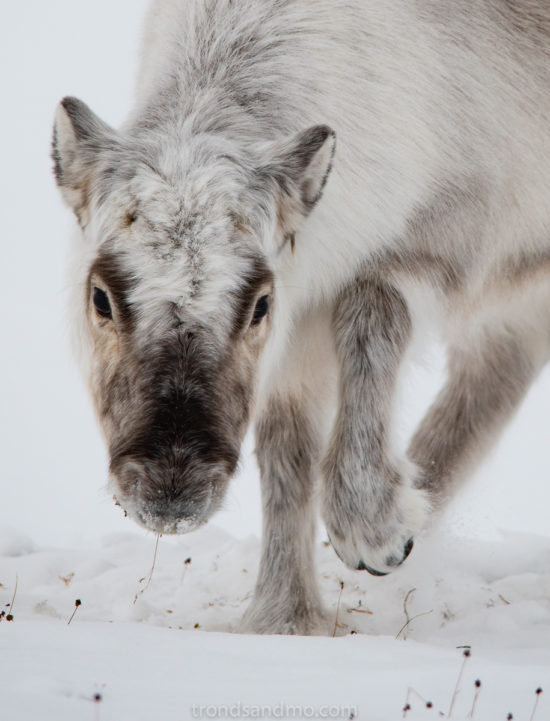 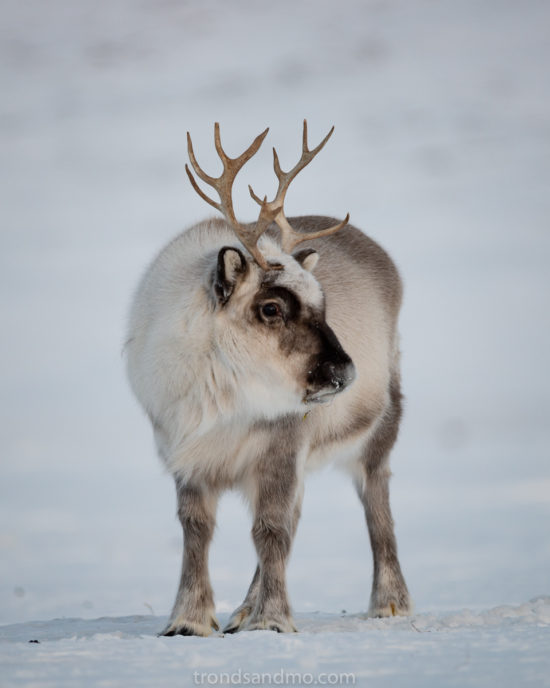 I have never had special interests in taking pictures of animals. But in 2013, a few pictures were taken. And all of them is taken with 500mm Sigma lens. Reindeers are not afraid of people. They will come to you if you sit still long enough. The arctic fox is sometime fed by by people (we should not do that) so it comes very close hoping to get a snack. Seal pups also has no fear of people. But one must keep a distance to them since they can easily crawl away from the mother waiting. 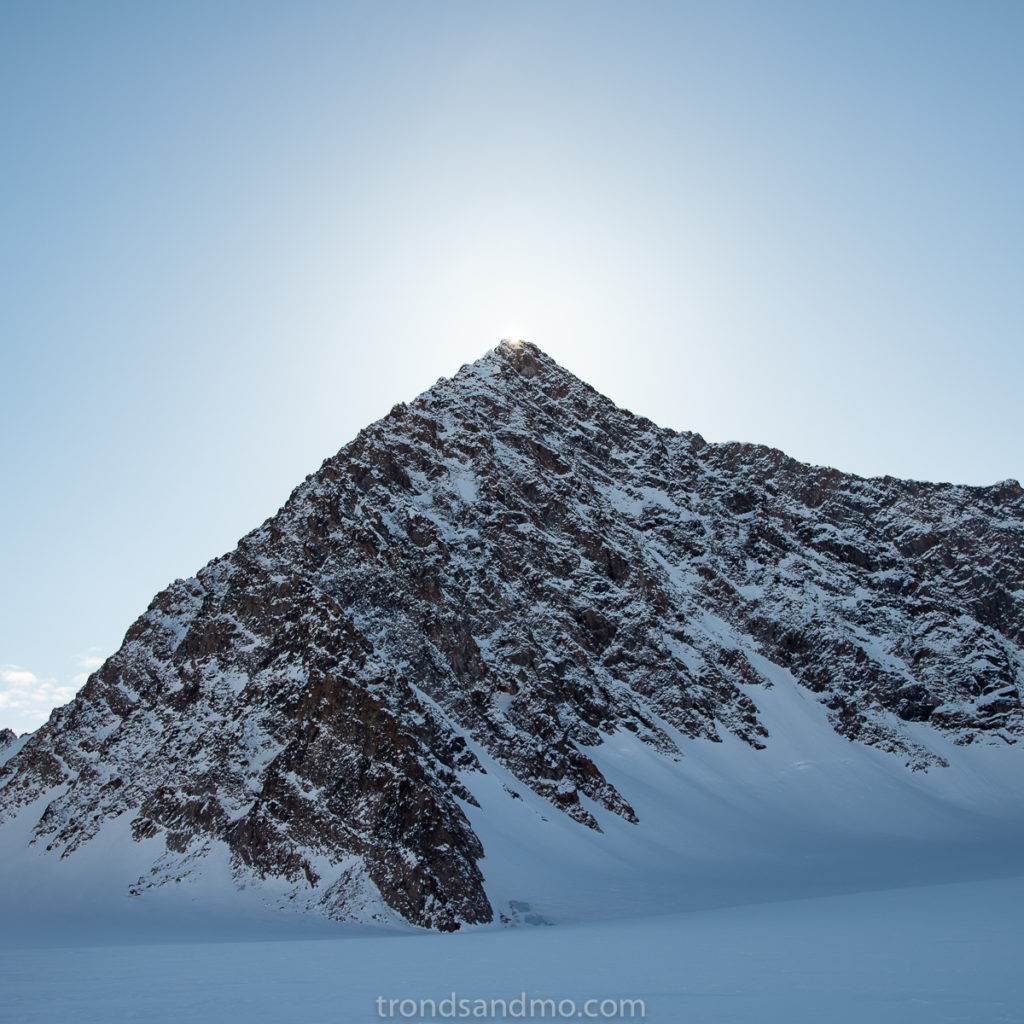 The view from Gallerbreen. Shot 2 May on one of many trips north.