After moving to New-Ålesund, I have not flown as much drone as I wish. This is because Ny-Ålesund does not allow us to use wi-fi frequencies or mobile phones. There is scientific research going on in the area that does not want any rf-interference. But beyond the 20km radius, I can fly as much as I want. I have been to a few trips this summer and there are some pictures to present. 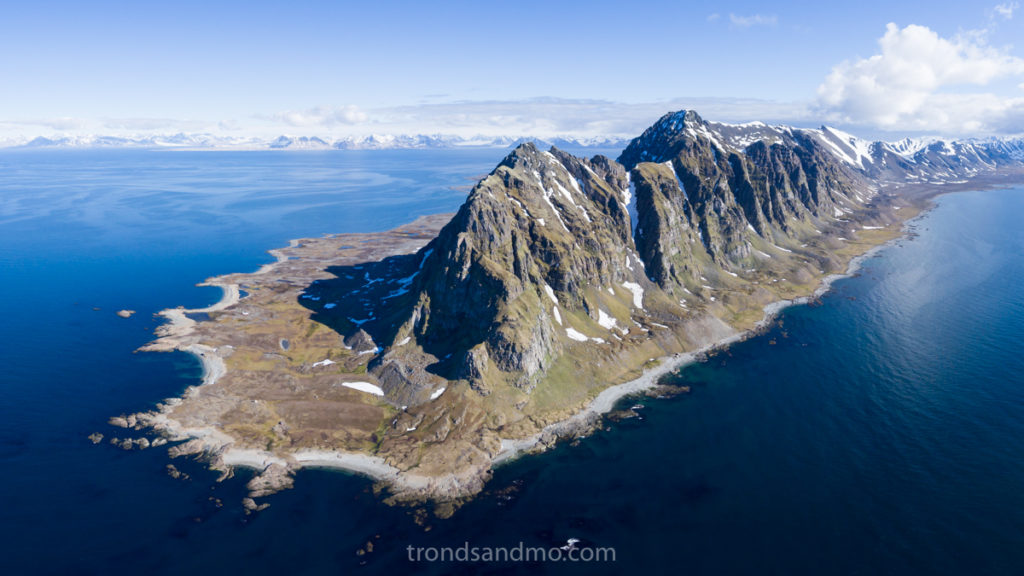 Prins Karls Forland, is an island off the west coast of Svalbard. The island was first discovered by the Dutch explorer Willem Barents in 1596. The whole island and the sea around make up Forlandet National Park. 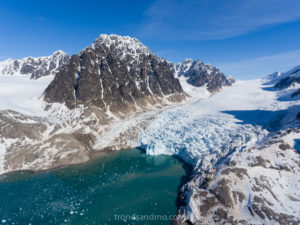 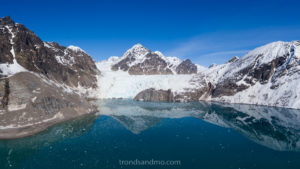 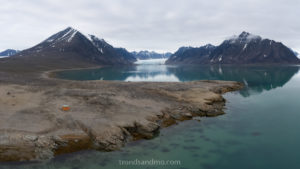 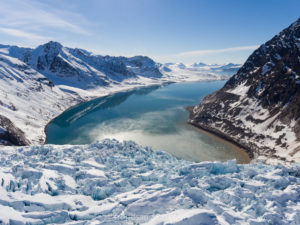 Means Cross fjord in English. 15 km into the fjord, Krossfjorden is divided into two by the King Haakon Peninsula. The eastern fjord side is also divided into several smaller fjord arms. Ebeltofthamna In the inlet to Krossfjorden was the first semi-permanent whaling station on Spitsbergen. Here came English already in 1610. In the period after the whalers, the area was used by fur hunters on wintering. In recent times the area is used primarily for tourism and research. 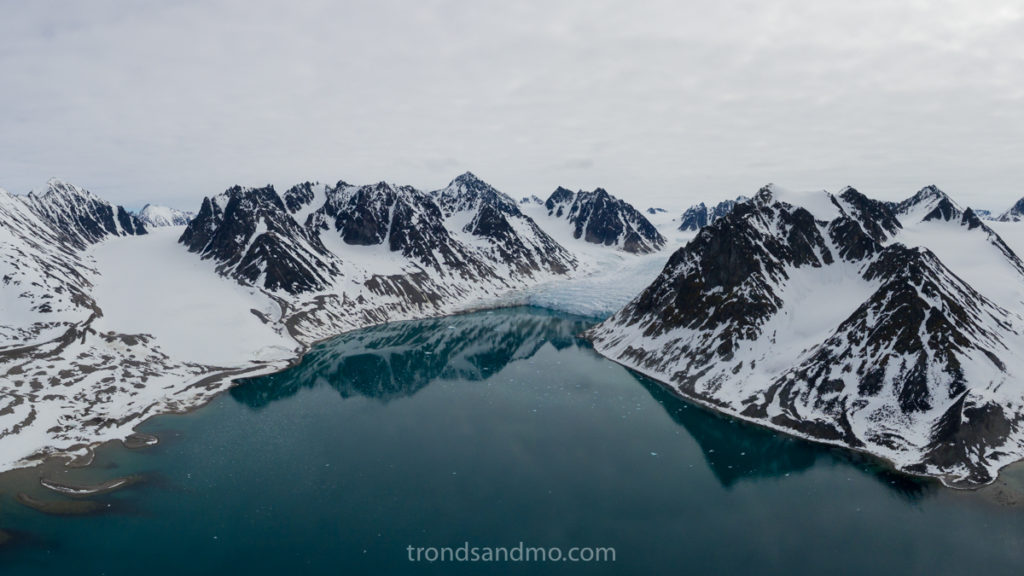 William Barents was the first to explore Magdalenefjorden in 1596. Both Englishmen and Dutchmen have since had a whaling station in the fjord. In Trinity Harbor one can find remains after the whaling period. And a burial site of 130 graves.